A few months ago in Greenville, South Carolina, a man approached a mother and daughter selling Girl Scout cookies at the Bi-Lo on West Wade Hampton Boulevard.

Earlier this year Idaho high school students visited Washington and carried with them a petition. The students -- fearful of massive deficit spending -- called for a balanced budget. 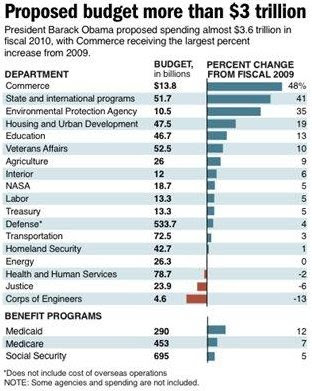 According to the Congressional Budget Office, President Obama's 2009 budget triples the annual deficit: the record setting figure is $1.9 trillion. His claim about cutting the deficit in half in a few years is a fairy tail -- like "slashing prices" by 50 percent the day after you’ve doubled them.

And the administration blatantly fibs, stating that tax increases will not affect 95 percent of taxpayers. New taxes on energy -- under the fraudulent "cap-and-trade" regime -- will force every business in America to raise its prices. Taxpayers will be wounded... directly and indirectly.

The President also appears close to implementing socialized medicine, a failure everywhere it's been tried -- into the Statists' plans. As for the $45 trillion dollars in unfunded liabilities represented by Medicare and Medicaid? On that subject, Obama is utterly silent. 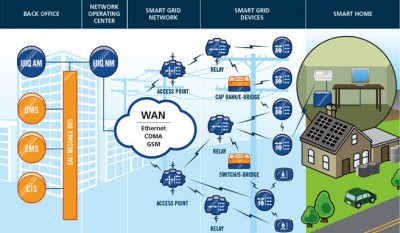 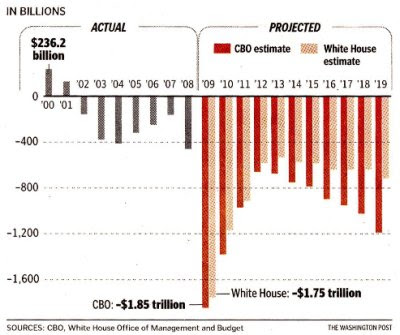 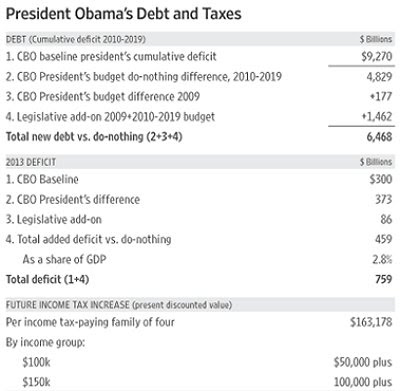 They're beholden to ACORN, the SEIU, the ACLU and trial lawyers of every vintage and variety.

Let me be the first to apologize to your kids for not handing off a better future than we had.