'A New Kind of Politics' 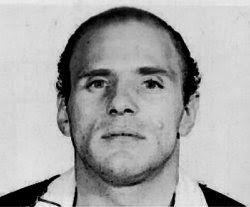 For the sin of disagreeing with the President on cap-and-trade and opposing its new financial regulations, the White House went after the United States Chamber of Commerce. Obama himself accused the small business lobby of "false advertising". 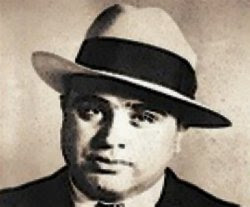 After decrying the administration's abrogation of bankruptcy law by rewarding unions, Chrysler's bondholders were "privately threatened and then publicly excoriated by the president." 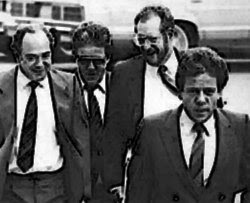 After Humana mailed its customers about the proposed $500 billion cuts to Medicare under the Democrats' health reform plans, the White House used the Secretary of Health and Human Services to "investigate" the insurer in order to intimidate like-minded companies and suppress free speech. 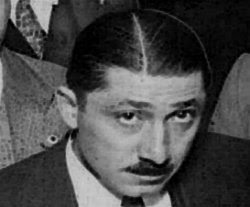 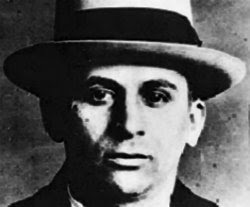 After questioning the Constitutionality of Obama's unelected "Czars", Senators Lamar Alexander and Robert Bennett were publicly pilloried on the White House blog. 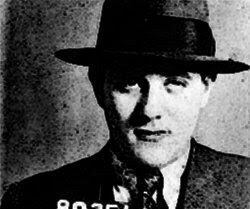 Upon receiving significant criticism of its policies and appointees, the Obama administration targeted Fox News, launched a boycott, coordinated a series of attacks on its credibility and attempted to ban it from the White House Press Pool. 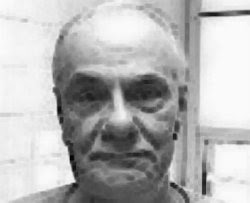 When they wouldn't endorse ObamaCare en masse, the President attacked physicians in a series of speeches, accusing them of "unnecessary" procedures like amputations and tonsillectomies. 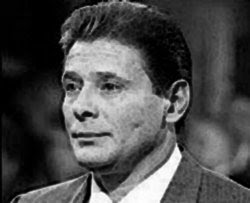 Anyone who opposes the expansion of government is targeted.


Based upon: "The Chicago Way", by Kim Strassel;