A scene in Martin Scorsese's classic film Goodfellas offers a classic definition of a "bust out". The set up: mobsters Henry Hill (played by Ray Liotta) and Tommy DeVito (Joe Peschi) have acquired a share in a nightclub through their loansharking operation. 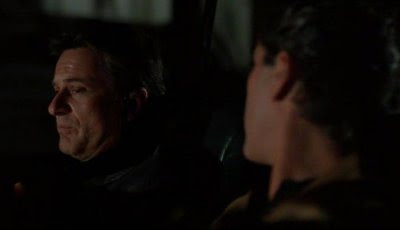 Their gang uses the joint as a clearinghouse for its black-market operations: cigarettes, liquor, food and clothing are acquired on credit -- ostensibly for the bar -- and then sold at 100% profit margins. Hill describes the scene:

As soon as the deliveries are made in the front door, you move the stuff out the back and sell it at a discount. You take a two hundred dollar case of booze and sell it for a hundred. It doesn't matter. It's all profit.

Sonny, the club's titular owner, is legally on the hook for all of the purchases. 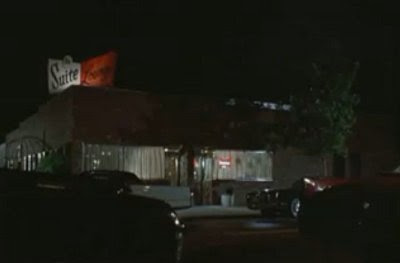 Unable to make payments, the gang executes the traditional "bust out".

And, finally, when there's nothing left, when you can't borrow another buck from the bank or buy another case of booze, you bust the joint out.

Which means: set the place on fire and file a claim for the insurance money that covers the hollowed-out shell.

The twin pillars of the bust out: The legal owner of the business has all of the criminal responsibility while the vendors who offered goods on credit are stuck paying the tab.

There are many laws that explicitly prohibit this sort of activity: racketeering laws; laws against fraud; bankruptcy fraud; concealment of theft using bankruptcy; etc.

Yet this is precisely what has happened to the entire U.S. economy. 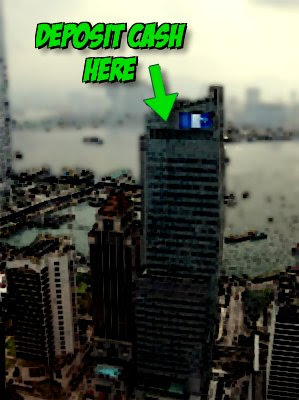 Years before, Warren Buffett had called CDS products "weapons of mass financial destruction." Buffett presumably envisioned a scenario that AIG's modelers never did: a severe downturn in the market.

Yet AIG kept producing CDS contract after CDS contract, carefully greasing palms to ensure that the insurance products would never be categorized as such to ensure a complete lack of regulatory oversight.

When the S.S. AIG-cum-Titanic went down, with its toxic swaps polluting every sector of the financial system, the U.S. government was forced to step in. While the investment bankers at Goldman and other well-connected institutions were made whole, the U.S. taxpayer remains on the hook. Or rather, the taxpayers' children and grandchildren. Consider it a form of economic indentured servitude for subsequent generations. 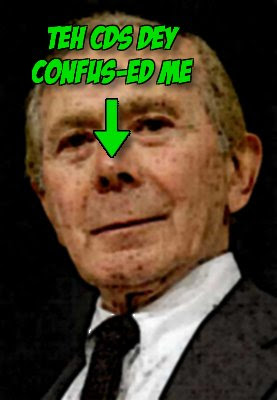 Maurice "Ace" Greenberg ran AIG before it imploded. Ace led AIG's dramatic expansion of its CDS business. Ace left a handful of months before the calamitous collapse having made hundreds of millions of dollars.

Ace is in no legal jeopardy whatsoever.

As the head of AIG, wouldn't Ace be able to assess how risky its products were? Of course he would. By late 2005, AIG began to brag that it had started to extricate itself from the CDS business. Too late, it turned out. And too siloed, as other AIG business units never got the memo.

Did Ace successfully execute a bust out? It sure looks that way.

Now Ace is setting up a new shop, reportedly cherry-picking all of AIG's best people, starting up with a clean balance sheet, unencumbered by those pesky taxpayer IOUs and looking to create a brand new company.

By setting up a new shop, Mr. Greenberg is basically cloning AIG, while leaving behind the empty bankrupt shell of AIG to the hands of the suckers who bailed it out — namely, the government, and ultimately, the people. In other words, Mr. Greenberg will wind up with a new AIG sans the insolvency, sans the government oversight (minimal though it is), sans the "bad reputation" of AIG, and on top of that, he will keep all the money he made off the CDS that AIG underwrote.

It could even happen that, if and when this new Cloned-AIG goes broke again on credit default swaps or some other clever bit of financial engineering, Mr. Greenberg will again leave it to its fate just before it bankrupts. After all, life is a wheel, endlessly repeating...

Why isn't the government going after these banksters? Where are the prosecutions? Why isn't the media screaming bloody murder?

What's preventing the next bust out?