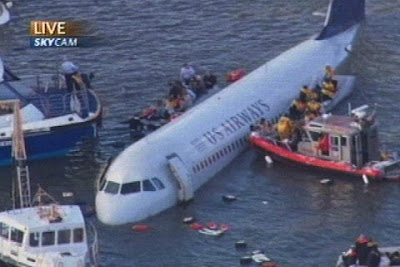 The bailout's cost so far has ballooned to $8.5 trillion, not counting the $5.2 trillion in Fannie and Freddie guarantees, although the Treasury should eventually recover some or even much of this amount. If deficit spending were a sure way to stimulate the economy, the Treasury could simply borrow, say, $100 trillion -- and the economic malaise of the last few months would evaporate.

A recent article by Greg Mankiw, a professor of economics at Harvard and former adviser to President Bush, surveys recent research and concludes that each dollar of government spending increases economic activity by only 1.4 dollars, while (according to Obama's top economics adviser) a dollar of tax cuts raises the GDP by about $3. And Tyler Cowen of George Mason University suggests that "we are being asked to spend (untold) hundreds of billion dollars" even though the evidence it will have a positive impact "is inconclusive."

It's about growing government power, not growing the economy, peons.
at 8:28 AM
Email ThisBlogThis!Share to TwitterShare to FacebookShare to Pinterest
Labels: Linkfest