Could someone explain to me why a sitting President would continue to run his own youth group?

A group named not for his political party, but for him?

A group operating outside the auspices of the United States Government, but with its implicit approval? 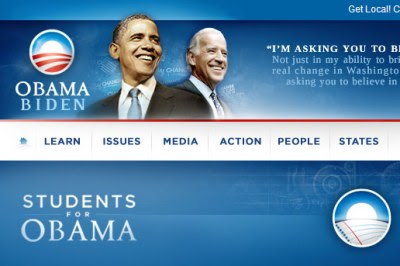 Doesn't President Obama have enough to worry about? What the heck is Students for Obama really up to? 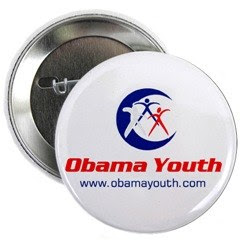 The implications are unpleasant, to say the least.

I wonder when our beloved mainstream media will get around to asking this question.

The Muslim Leaders of Tomorrow, a grassroots movement aiming to foster a new generation of civic engagement, issued the open letter after convening the group's first international conference last weekend in Doha, Qatar.