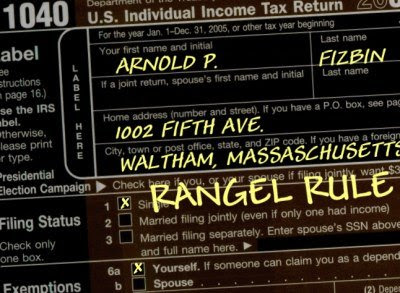 If I write "Dodd Rule" on my refinancing documents, I wonder if I could get a loan that's fifty basis points lower than market?