The Associated Press reports that the Porkulus bill may stimulate one thing and one thing alone: illegal immigration: 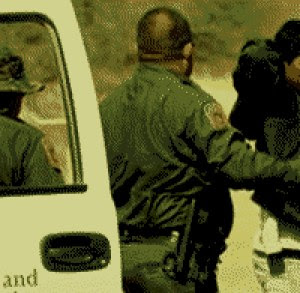 The legislation, which would send tax credits of $500 per worker and $1,000 per couple, expressly disqualifies nonresident aliens, but it would allow people who don't have Social Security numbers to be eligible for the checks.

Undocumented immigrants who are not eligible for a Social Security number can file tax returns with an alternative number. A House-passed version of the economic recovery bill and one making its way through the Senate would allow anyone with such a number, called an individual taxpayer identification number, to qualify for the tax credits.

A revolt among GOP conservatives to similar provisions of a 2008 economic stimulus bill, which sent rebate checks to most wage earners, forced Democratic congressional leaders to add stricter eligibility requirements. That legislation, enacted in February 2008, required that people have valid Social Security numbers in order to get checks...

This pork package -- the SS Titanic of Stimulus Packages -- is like an onion. Peel a layer and start crying anew. It's a slap in the face for every American taxpayer.