An open letter to Paul Krugman (in comic book form)

It was with great interest that I read your column of 15 January 2009 ("Forgive and Forget?") in which you advocate the prosecution of George W. Bush and Richard M. Cheney in order to "hold those who violate the Constitution accountable." 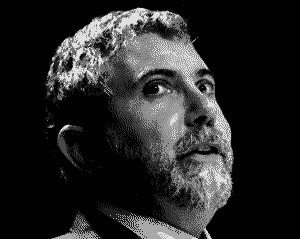 It's not just torture and illegal wiretapping, whose perpetrators claim, however implausibly, that they were patriots acting to defend the nation’s security. The fact is that the Bush administration’s abuses extended from environmental policy to voting rights. And most of the abuses involved using the power of government to reward political friends and punish political enemies... Does anyone seriously doubt that the Bush administration deliberately misled the nation into invading Iraq?

While your background as a constitutional lawyer is unquestioned, Mr. Krugman, perhaps we can take a moment to review your charges. 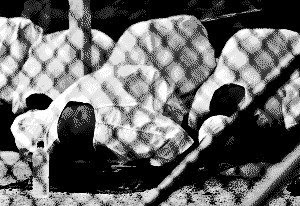 Consider Guantanamo Bay. The reason President Bush opened Guantanamo Bay is because of a Supreme Court decision in 1950. This decision, Johnson v. Eisentrager, was handed down by a Supreme Court dominated by President Franklin Delano Roosevelt's selections. It barred federal civilian courts from hearing habeas petitions filed by German citizen combatants convicted of war crimes and imprisoned overseas by the U.S. military. That's what the Supreme Court said; a court that was truly of FDR's making. 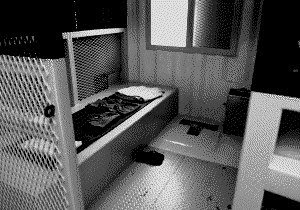 That's why the President opened Guantanamo. Because he understood, as FDR and Truman understood, the importance of keeping activist lawyers and activist judges away from the war effort. This isn't about criminality. This is about war and national security. 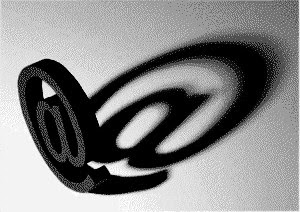 We've heard so much about FISA, the Foreign Intelligence Surveillance Act. The FISA law could not -- and did not -- anticipate nanosecond communications mechanisms such as email, cell phones, satellite phones and the like. 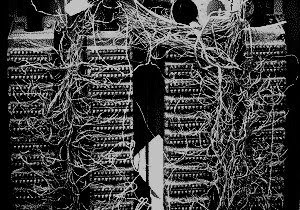 It was a law written in the seventies. And the Bush Justice Department was extremely careful about intercepting international communications, carefully screening to whom and from whom. 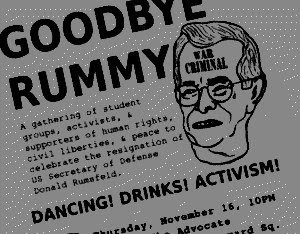 To this day we have no examples of violations of civil liberties regarding either FISA or Guantanamo Bay. None! 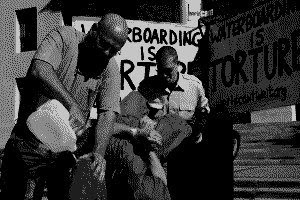 So what does the Left do? They lie, they change the language. Suddenly, waterboarding is torture. Waterboarding: from which we gleaned information that saved American soldiers and protected American citizens. Because it's been described as torture. 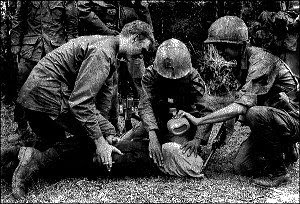 Waterboarding was used by American troops in the Spanish-American War. It has been used by our troops, on our troops, in survival school for decades. It wasn't invented by this administration. But under this president, it became an issue. 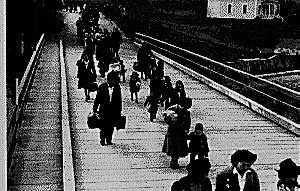 George Bush never rounded up 110,000 people of a certain ethnicity, as FDR did during World War II. 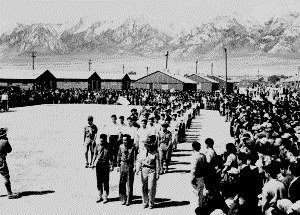 FDR rounded up over one hundred thousand innocent Japanese-American citizens who had violated no laws, had committed no crimes. 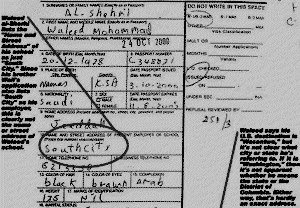 After 9/11, the Attorney General looked at a list of expired visas, which he has every right to do. He called in those aliens whose visas had expired in violation of U.S. law to determine the reason for the expirations. 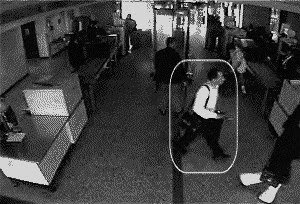 He did this because some of the 9/11 hijackers held visas that had expired. 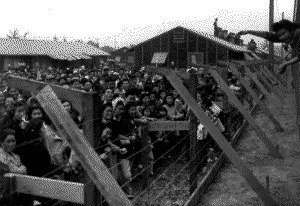 But he didn't round up 110,000 Muslims -- or, to be roughly equivalent to that era -- 250,000 Muslims and put them in internment camps in the interior of the country like the great FDR did.

Yet Bush is said to be the greatest violator of civil liberties by you, Mr. Krugman, and the rest of the Leftist, anti-war mob. 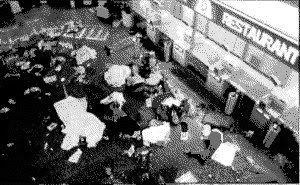 As for Iraq? If Iraq was truly a "war of choice" -- as George Will stipulates -- how is that any different than other wars of choice America has waged that were absolutely in our national security interest? 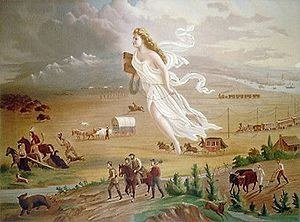 Ever hear the phrase "Manifest Destiny"? This was the doctrine used in the first half of the nineteenth century under which we acquired most of the west and southwest portions of the country. Little states, you might have heard of them, like California and Texas. Over a third of the continental U.S. territory was captured and attached through U.S. military force. This doctrine was crucial to the preservation and improvement of this society. 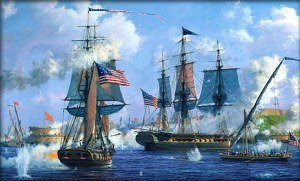 That was a "War of Choice". And there have been others, all in our best interests, national security and otherwise.

President Bush and Vice-President Cheney are humble, strong, decent men who understood what 9/11 meant for this country.

You, sir, are a hypocritical buffoon who should seek immediate treatment for Bush Derangement Syndrome, along with thousands of your similarly afflicted sycophants.

Based upon: The brilliant Mark Levin, 1/14/2009.
at 11:28 AM
Email ThisBlogThis!Share to TwitterShare to FacebookShare to Pinterest
Labels: Democrats, MSM, New York Times, War