"Maps can really point to places... where life is evil now"

When you actually hear what the anti-Israel, anti-American and anti-Western forces say, it reveals just how inaccurate is their analysis, often allowed to be given without contradiction in much of the media. 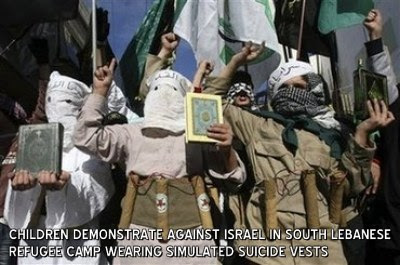 Here are two quotes from Yahoo coverage of anti-Israel demonstrations:

1. Paul Mukerji, 42, from Birmingham, acknowledged Israel had security reasons but called its action disproportionate. "The best way for peace for Palestinians and Israelis is to end the occupation," he said. 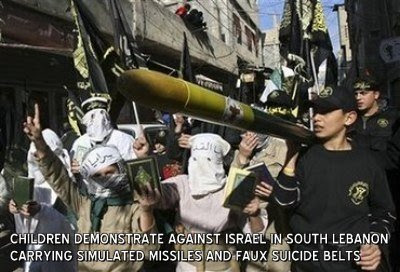 Yep! End that occupation and all the shooting will stop. As you know, it was Israel's end of occupation in south Lebanon that led to attacks by Hizballah. And Israel's end of occupation in the Gaza Strip that led to attacks by Hamas. And Israel's agreement with the PLO and withdrawal from part of the West Bank raised the level of terrorism there (at least for about half of the last 15 years). No doubt if Israel withdrew completely from the West Bank...

But in logical terms, of course, if you believe that "occupation" causes violence--rather than, say, revolutionary Arab nationalist and Islamist movements that sought total victory--you MUST argue that these are defensive reactions. Of course, they are aggressive ones. 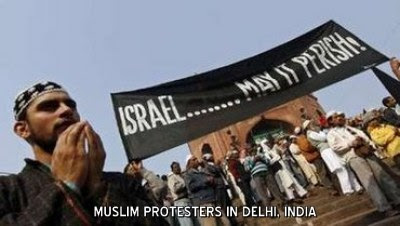 2. Ali Saeed, 24, from Luton, said Western governments had failed to condemn Israel's actions. "What's going on in Gaza is not right ... It's not a coincidence that it's going on in Iraq, in Chechnya, in Kashmir. It's just about going on everywhere. It's almost a direct insult to every single Muslim," he said. 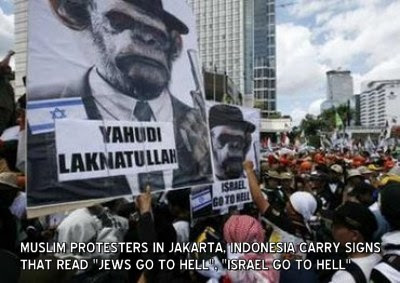 Chechnya: One could argue that this is an occupation issue--the Russians have been there for about 150 years-- but the Chechnya rebels have deliberately targeted Russian civilians and killed their own moderates who tried to work out a deal. At any rate, one can contrast Russian methods—leveling the capital city and killing many thousands of civilians—with Israel's, with Hamas admitting 85 percent of the casualties in the current campaign are its soldiers and most of the rest victims of its policy of turning civilians into involuntary human shields.

Kashmir: Radical Islamists backed by Pakistan murder Indian civilians and carry out terrorism in India. To my knowledge, the Indians never used harsh repression in Kashmir, certainly not before the start of a terrorist war there. 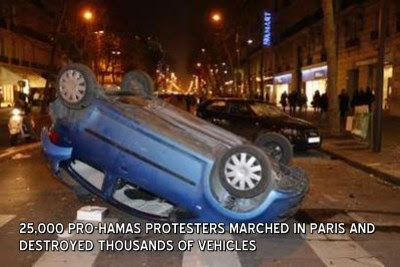 Once upon a time in the West there were institutions which challenged and corrected a factually ludicrous world view. Now, alas, they often further it. 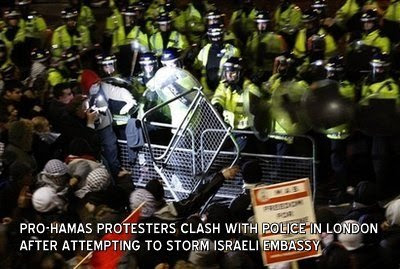 And of course, this isn't the first time—even in living memory—that the world has faced such movements, such falsehood, such places:

But ideas can be true although men die,
And we can watch a thousand faces
Made active by one lie:

And maps can really point to places
Where life is evil now:
Nanking; Dachau.

And now: Kabul, Tehran, and Gaza under Hamas rule. 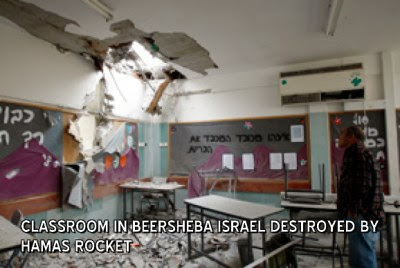 But common sense does prevail. The truth is that the demonstrations have not been impressive in Europe and America, both in size and in the ability of the anti-Israel forces to mobilize non-Muslims in any serious numbers.

Update: Larwyn asks why not a single member of the media has asked the apologists how Hamas can build dozens of tunnels to transport armaments, but not a single bomb shelter for Gazans?

Special thanks to: Professor Barry Rubin of The Gloria Center and Larwyn. Photos: the invaluable Gateway Pundit and Power Line.
at 10:29 AM
Email ThisBlogThis!Share to TwitterShare to FacebookShare to Pinterest
Labels: extremism, MSM, War