Attorney General Eric Holder used the announcement that the SAT and ACT tests would require photo ID to pillory the collegiate testing process as "racist and discriminatory." 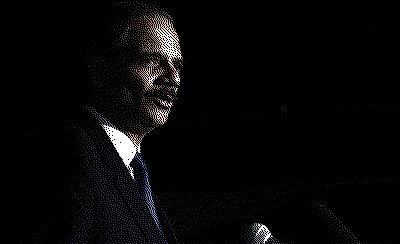 Holder asserted that requiring a valid ID to take an entrance exam is racist, stating, "...today, a growing number of students are worried about the same disparities, divisions, and problems that Dr. King fought throughout his life to address and overcome." 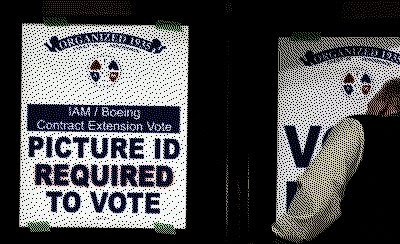 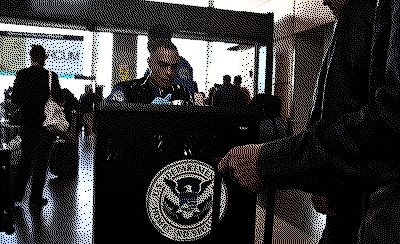 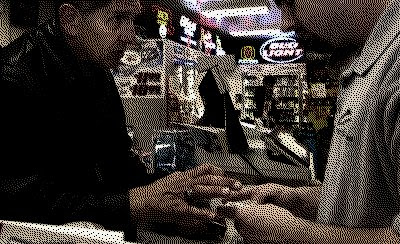 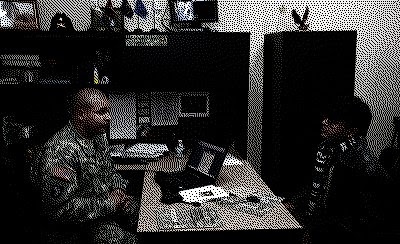 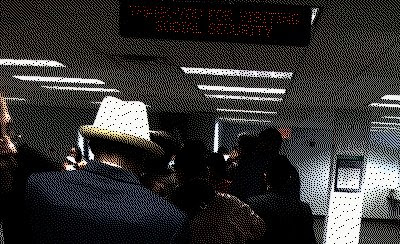 Actually, Eric Holder didn't say any of those things, but for some reason he hates photo ID requirements for voters. Eric Holder despises the sanctity of the ballot box, because he would never go after the military, the TSA, liquor stores, et. al. for their practices of requiring identification. Eric Holder, in short, wants to taint the vote.

I agree that it will be a wonderful day when they finally indict Holder on Fast and Furious. However, the lack of attention F&F gets in the media gives me reason to fear nothing will ultimately be done. Aside from Darrell Issa, the GOP seems to not consider Holder's multitude of crimes a worthy cause.

I am one of the many who believe anyone would be better than Obama (although I still hold my judgement about Ron Paul). But on the other hand, how disastrous would it be should Romney turn out to be what the right fears (Obama-lite)? Between the terrible candidates and the seemingly lack of fire regarding Obama and Holder, I do not feel very optimistic about punishing Holder (or Obama).

For a guy so obsessed with a nation of 'cowards'; and 'my people;, he sure is a jackass and, should never hold the office of the AG.

"Eric Holder, in short, wants to taint the vote"

in short, Eric Holder is a taint.