In 2008, in one of the only interviews Barack Obama ever granted to an independent -- as opposed to obsequious -- member of the media, Bill O'Reilly queried the candidate regarding his affiliation with domestic terrorist Bill Ayers. 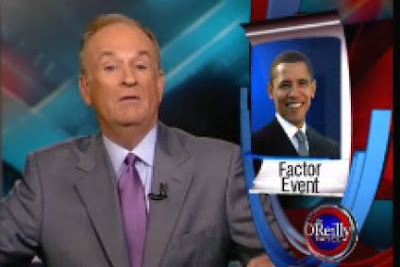 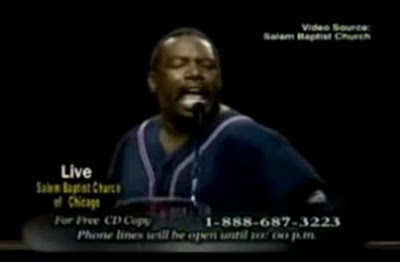 Ayers and Obama also served together on the board of the Woods Fund of Chicago. Among those who received funds from the pair were the Arab-American Action Network, founded by a member of the PLO, and ACORN, a group infamous for vote fraud and subsequently exposed as a criminal operation by Andrew Breitbart and James O'Keefe. 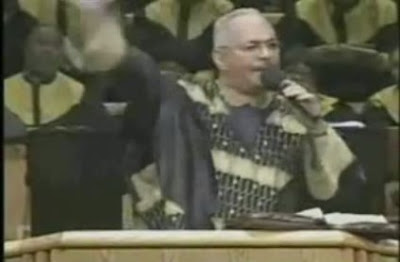 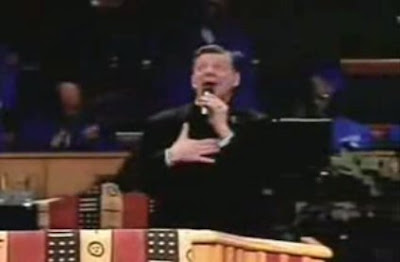 Repeat: communists and terrorists launched Obama's career. And the fossils at the Times, who are rapidly sinking into financial quicksand, couldn't bother to report the story.

He forgot the "by killing cops" part.

2. "Yet this important qualification in Barack Obama's career has been utterly and completely omitted from the 'official biography' on his website." -- Just say "utterly".

When Obama said of Ayers, "This guy is not part of my campaign, he's not some adviser of mine," I thought of his other statement about Ayers: "He's not somebody who [sic] I exchange ideas from [sic] on a regular basis."

No mention of his communications on an irregular basis!

Whatever they're paying you - it ain't enough.