The Definition of Stupid

Via The Morning Spew:

How stupid are liberals? Apparently, this stupid. From BarackObama.com: 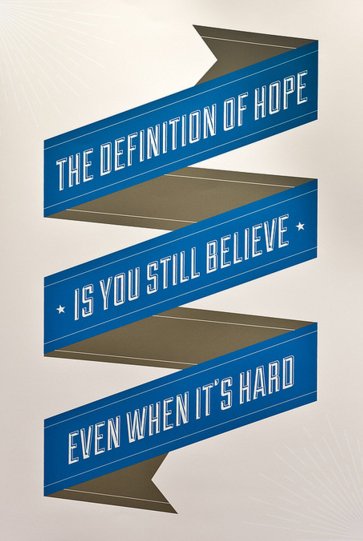 In other words, no matter how many broken promises these temporary politicians like Obama make...

• The Stimulus will keep unemployment under 8 percent
• If you like your health care plan you can keep your health care plan
• We'll create millions of shovel-ready jobs
• We'll create millions of green jobs
• Opening up drilling on federal lands won't increase the supply of oil
• The EPA isn't going too far in fining people $37,000 a day for landscaping their own property
• The average family's health care bill will go down $2,500 a year
• Social Security and Medicare don't need to be fixed
• Mercury-filled light-bulbs are better for the environment than incandescents
• Etc.

...You're expected to believe that this time, with just a bit more of your money, a bit more deficit spending, that millions of overpaid, pencil-pushing bureaucrats in Washington will be able to create more efficient services than the free market.

Only a liberal -- and a really, really dim liberal at that -- could believe this crap.


Update: The Bad offers this enhanced and corrected version: 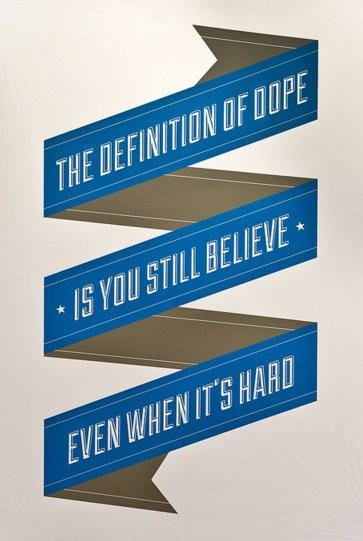 Doug - I have fixed the image. Feel free to use and abuse at your discretion.

As a very famous American said...'stupid is as stupid does'. Quotith Forest, Forest Gump!

And the definition of insanity is to keep doing (and believing) the same things over and over, with the same failed results.