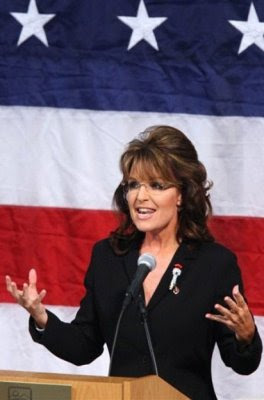 Trump Tells Santorum to “Get Out;” Wins AL and MS Instead: Bruce
Not Closing the Deal: Erickson
Losing, Newt sets new goal: Keep Mitt from 1,144: Exam

QOTD: "In November of 1985, the Harvard Law Review published a seminal article of Critical Race Theory, written by Derrick Bell, and edited by a student, Elena Kagan. The same article was cited by Professor Charles Ogletree and by President Obama as support for her nomination to the U.S. Supreme Court in 2010. The article defines the Constitution as a form of “original sin”. A similar view has been expressed by President Obama in referring to the flaws of the Constitution. Most of the article is fiction and meant as a parable. Unfortunately, the parables of a racist are now becoming institutionalized within our legal system." --Skook, Flopping Aces

No warming in 17 years? Gee, I was just watching documentary, "In the Path of a Killer Volcano", about the eruption of Mt Pinatubo in 1991. In the documentary, it said the ash from the eruption could result in a cooling of the earth for up to five years.

So 1991 plus five years equals 1996. If you figure that the maximum cooling effect would have been in the first year, then gradually fading over the following five years, the last year of re-warming after the eruption would have been 1996, roughly sixteen years ago.