This Is Not The America My Parents Immigrated To In 1957

By The Burning Platform 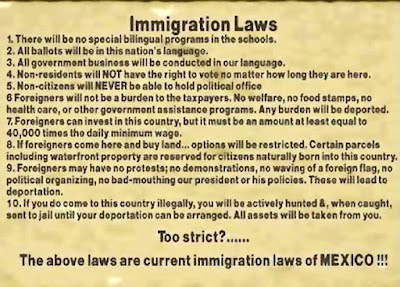 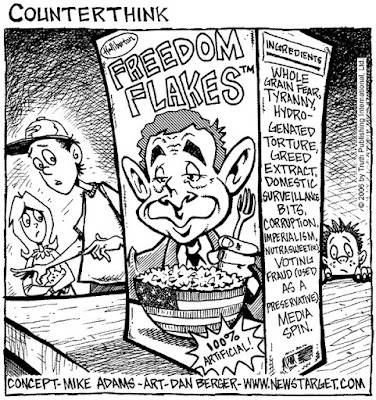 Hoffnung is a great attitude to have...but it is not a strategy. And yes, I agree with you...this is not the America my ancestors made their home back in the very early 1700's. I would have liked to have known them then, struggling against everything God and nature could throw at them. Somehow, they made it and survived through all of their trials to make what we have and enjoy today. Perhaps it's our time to reestablish our standard in the ground, mark our territory, and fight for what we believe in instead of rolling over and playing dead just to please those who think they are better than we are. Your father and mother didn't. My ancestors did"t. We should"t either. Hoffnung is a great attitude to have; but as a call to action it leaves a lot to be desired. Perhaps that's where we ought to start, with a call to action that actually says what we believe. Until I hear a better one, I'll stay with "Make America Great Again" if it's alright with you. Dr. Bill

This story is similar to mine. My parents brought me here on December 23, 1952. I was about 3 weeks shy of my fourth birthday. My mother's older sister and her husband sponsored us. My parents were afraid the Russians would take over West Germany as well. We had a hard time finding an apartment that would rent to people with children. I had an older brother who was 15 at the time. We finally found one above a barbershop.
What this political system has done to immigration law infuriates me. I became very aware of how "illegals" and legal immigrants abuse the system when I lived in Miami. It is sickening. I boil when I hear the words "that's who we are" in response to complaints about legalizing all these people. It certainly wasn't "who we are" when we came here and it shouldn't be now unless you want to destroy this country.