Okay, perhaps ABC is prone to hyperbole. But this does seem somewhat... er... problematic for the peaceniks among us ("Officials believe arrested neuroscientist Aafia Siddiqui is a danger to the U.S."):

When she was arrested in Afghanistan last month, Aafia Siddique allegedly had in her possession maps of New York, a list of potential targets that included the Statue of Liberty, Times Square, the subway system and the animal disease center on Plum Island, detailed chemical, biological and radiological weapon information that has been seen only in a handful of terrorist cases, as well as a thumb drive packed with emails, ABC News has learned. 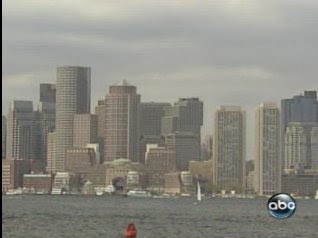 ..."She is the most significant capture in five years," said former CIA officer John Kiriakou, who said she lives up to her reputation as an alleged terrorist 'Mata Hari.' 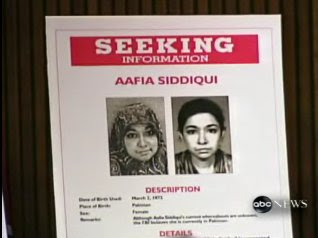 ...Only a "handful" of captured alleged Al Qaeda associates have had the kind of detailed information on weapons of mass destruction that Siddique, who attended MIT as an undergraduate and earned her PhD in neuroscience at Brandeis, had in her handbag, multiple current and former US intelligence and law enforcement officials told ABC News. 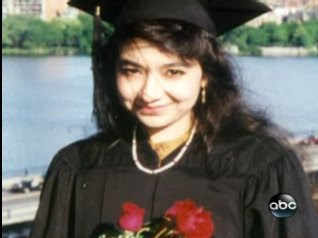 US authorities are analyzing Siddique's saliva, hair, and fingernail scrapings to determine, if possible, what evidence they can find of any exposure to chemical, biological or radiological materials with potential use in weapons of mass destruction, sources said. 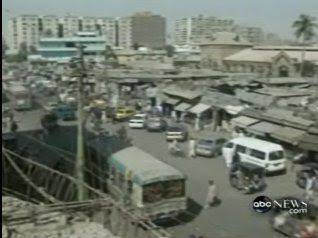 "Her education troubled us. We know that she's extremely bright. She's radicalized. We knew that she had been planning, or at least involved in the planning, of a wide variety of different operations, whether they involved weapons of mass destruction or research into chemical or biological weapons, whether it was a possible attempt on the life of the President," said Kiriakou... 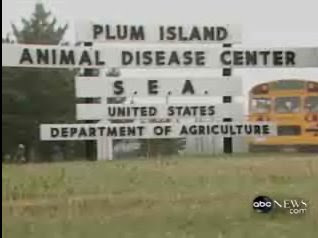 "We knew that she was involved with a great deal and we had to bring her into custody." 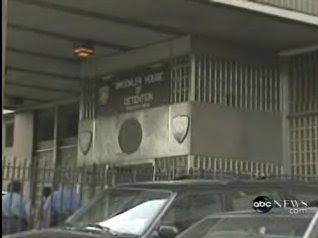 When nabbed... on July 17th, she also had in her possession a one gigabyte digital media storage device - a thumb drive - whose contents included a large trail of emails that authorities are now poring over, sources said... 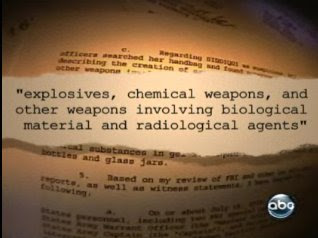 Those e-mails, a source involved in the investigation said, are between "what she described as 'units' and what we would call 'cells'." [Messages indicated] the possibility of "an attack" on Plum Island Disease Center, a secure US government facility off the tip of Long Island, New York where research into foot and mouth disease, swine fever and other animal pathogens is conducted by the Department of Agriculture and security is provided by the Department of Homeland Security. 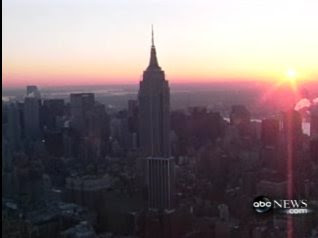 ...She has also been twice married; once to a nephew of 9-11 mastermind Khalid Sheik Mohammed. Her name reportedly rolled from KSM's lips when he was captured and interrogated [Ed: through H2O-boarding? Shhhh... don't tell the protesters who routinely waterboard themselves.] by US intelligence officers. She has also been linked to Adnan El Shukrijumah, a pilot and suspected al Qaeda member... 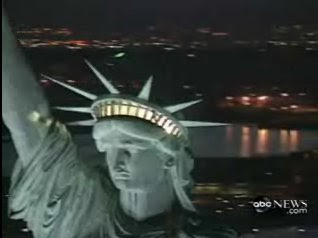 By the time of Siddique's capture last month, she had become something of a cause celebre among some human rights activists who believe she was "disappeared" five years ago by the Pakistani government, perhaps at the request of the United States... 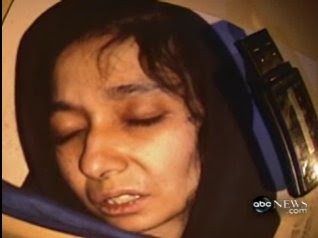 They saw Siddique slumped over in a wheelchair, the result of having been shot twice with a nine millimeter side arm after she allegedly grabbed [an] M-4 Carbine and opened fire [on US officials].

I'd wager she's another militant Quaker bent on quihad!