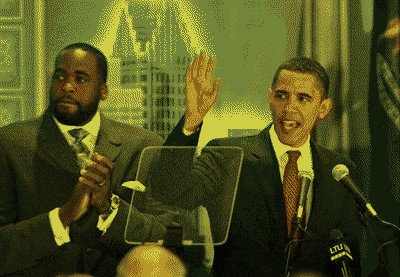 A judge ruled that his good friend Detroit Mayor (and Democratic superdelegate) Kwame Kilpatrick could not attend the Democratic National Convention. 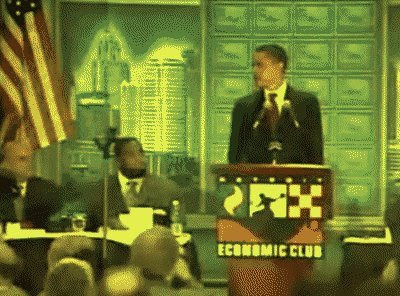 Just a few months ago, Barack Obama vocally endorsed Kilpatrick, embracing the mayor and stating that he had done "an outstanding job" and brought about a "renaissance" in Detroit. 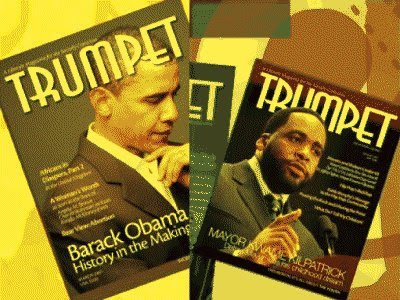 "He is a leader not just in Detroit, not just in Michigan, but all across the country people look to him... we know he'll be doing astounding things in the years to come." 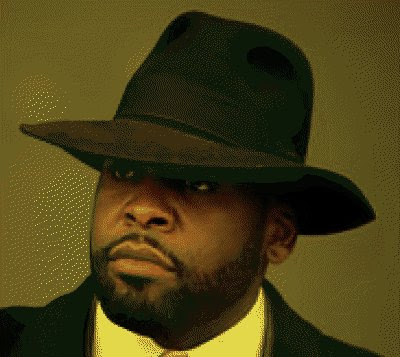 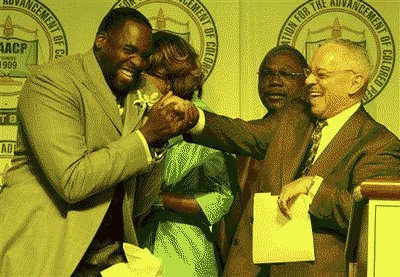 And since Democrats like to call the maverick McBush, I think it's fair to call the Democratic candidate Kwame Obama.
at 6:24 PM
Email ThisBlogThis!Share to TwitterShare to FacebookShare to Pinterest
Labels: Crime, Democrats, Obama