Iran's media claimed today that Michael Savage's radio show is "fueling Islamophobia in US" (no mention of Iran's stated plans for "the destruction of Anglo-Saxon civilization" as a factor).

A recent lawsuit filed by radio host and author Michael Savage against Council on American-Islamic Relations (CAIR) is one of the latest acts of racism against Muslims in the United States... Savage, who is often criticized for his fascist and racist opinions, sued Washington-based CAIR for copyright infringement, saying the council had rebroadcast over four minutes from his radio show The Savage Nation on their website as an example of the bigotry and hatred against Muslims in the US. 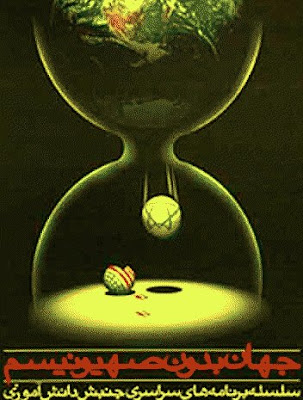 The excerpts had placed the San Francisco-based host's hateful comments against Islam, Muslims and their holy book, Qur'an, on their website. Savage had also linked CAIR to terrorist organizations... However, the incident has indicated that there is a good deal of effort in US media to somehow make a connection between Islam and terrorism. 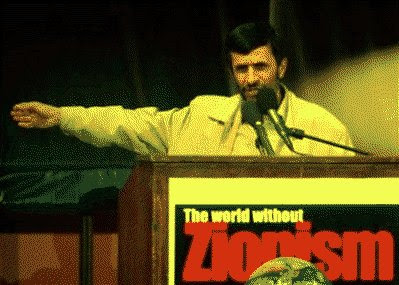 In his show, Savage linked CAIR with the September 11, 2001 attacks, proving that there are radio and TV programs which can freely express racist ideas just as there are magazines which freely publish insulting images of the Prophet of Islam and a Guantanamo Bay that desecrates the Qur'an... In line with Savage's accusations, the federal government has recently claimed that CAIR had once provided Hamas with $12 million in funds. Savage's claim was also backed by US Republican Sue Myrick, who says "Groups like CAIR have a proven record of senior officials being indicted and either imprisoned or deported from the United States."

Her comments come while CAIR vice-chairman received the ACLU's 2003 Liberty's Flame Award 'for contributions to the advancement and protection of civil liberties...' ...It seems [Savage] has cleverly used the federal court as a means to attract more listeners to anti-Islam comments on talk shows such as his, which are backed by authorities as a sign of support for the so-called freedom of speech.

Interestingly, Iran's president Ahmadinejad's radio show seems just a tad more inflammatory than Savage's, because it promises the destruction of both America and Israel.

...Is it possible for us to witness a world without America and Zionism? ...you had best know that this... goal [is] attainable...

Shhh... no one tell the New York Times.
at 8:28 AM
Email ThisBlogThis!Share to TwitterShare to FacebookShare to Pinterest
Labels: extremism, MSM, War