Researcher: Prepare for 'Little Ice Age' (will only last 80 years!)


The recent lack of solar activity could translate into a 'little ice age' within the next ten years, according to Victor Manuel Velasco Herrera, a researcher at the Institute of Geophysics at UNAM.

An expert... predicted that in about ten years the Earth will enter a "little ice age" which will last from 60 to 80 years and may be caused by the decrease in solar activity. Victor Manuel Velasco Herrera, a researcher at the Institute of Geophysics of the UNAM [who] teaches at the Centre for Applied Sciences and Technological Development... 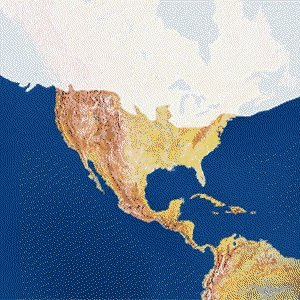 Velasco Herrera described as erroneous predictions of the Intergovernmental Panel on Climate Change (IPCC), pursuant to which the planet is experiencing a gradual increase in temperature, the so-called global warming. The models and forecasts of the IPCC "[are] incorrect because only are based on mathematical models and presented results at scenarios that do not include, for example, solar activity..."

...The phenomenon of climate change, he added, should include other kinds of factors, both internal, such as volcanoes [,] human activity, and external, such as solar activity... "In this century glaciers are growing", as seen in the Andes, Perito Moreno, Logan, the highest mountain in Canada, and with Franz-Josef Glacier, New Zealand, said Velasco Herrera... [a little Ice Age] could arrive in approximately two years... satellite data indicate[s] that this period of global cooling could even have already begun, since 2005.

Lack of solar activity suggests the possibility of a "Maunder Minimum", which presages a massive cooling event. 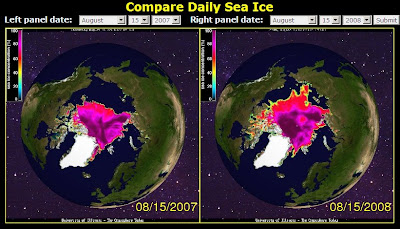 This aligns with June's pronouncement by the Australian Astronomical Society warning of global cooling due to diminished solar activity. 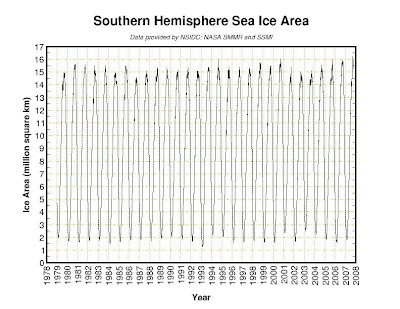 And in March, NPR reported that independent studies of ocean temperatures point to one stunning conclusion:

...3,000 scientific robots that are plying the ocean have sent home a puzzling message. These diving instruments suggest that the oceans have not warmed up at all over the past four or five years.... Josh Willis at NASA's Jet Propulsion Laboratory says the oceans are what really matter when it comes to global warming... "There has been a very slight cooling, but not anything really significant," Willis says. So the buildup of heat on Earth may be on a brief hiatus... Or it's possible that scientists need to correct for some other feature of the planet they don't know about... But what this does is highlight some of the issues and send people back to the drawing board."

So much for Al Gore's vaunted "consensus" of "settled science."

at 5:58 AM
Email ThisBlogThis!Share to TwitterShare to FacebookShare to Pinterest
Labels: Climate, Democrats, Gore