"The dirtiest place on the planet"


A VBS video captures the city of Linfen, China... 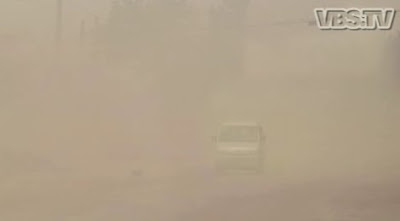 ...the dirtiest place on the planet. 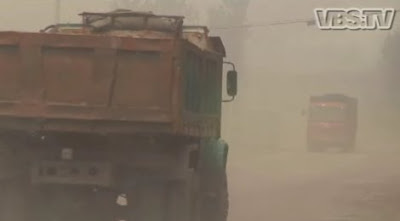 Spending a day breathing the air is about the same as smoking three packs of cigarettes. 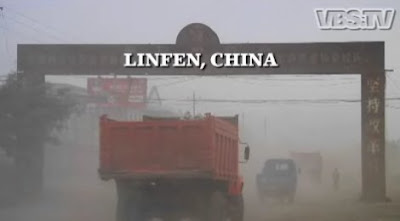 The scary part is that there are a lot of cities in China like this. 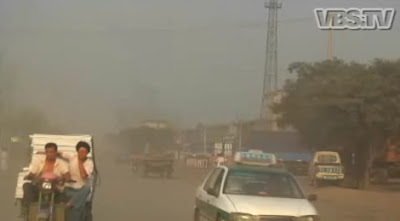 Linfen produces what any country with a billion people needs: energy. 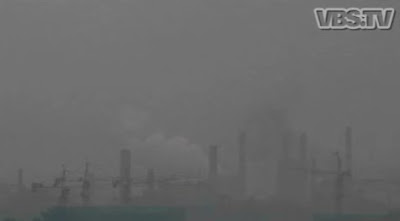 It's a city of endless factories all spewing toxic chemicals into the air and water. 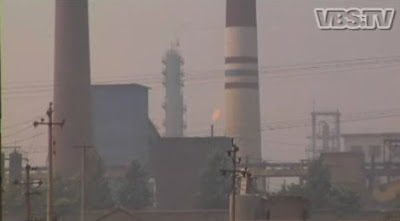 There are no clouds, just a permanent smog hovering over the cityscape. 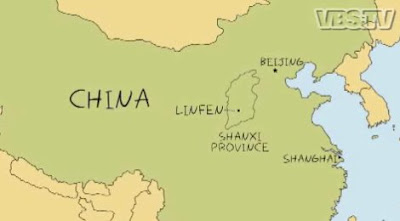 Every day thousands of coal trucks go between Linfen and the rest of China's cities. 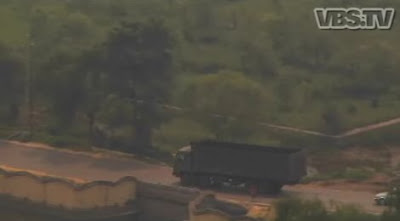 Then they come back empty for more. 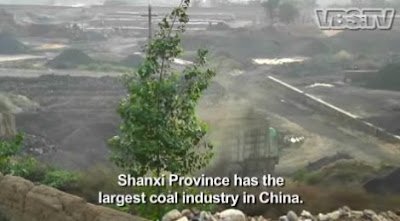 Coal is the main source of energy in China and Linfen is the hub of coal mining. 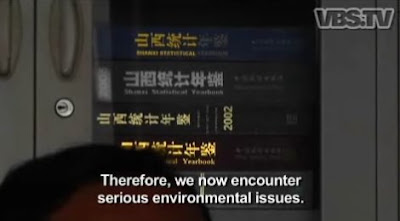 Not only does Linfen produce huge amounts of coal, but it consumes vast amounts as well...

While it's admirable that America continues its relentless drive toward cleaner technologies, Al Gore's plans to heavily tax the United States through his "carbon-trading" scheme will have almost no impact whatsoever until China begins to clean up its cesspool.
at 9:27 AM
Email ThisBlogThis!Share to TwitterShare to FacebookShare to Pinterest
Labels: Climate