Mark Levin Flashback: Why Liberalism is the Philosophy of the Stupid 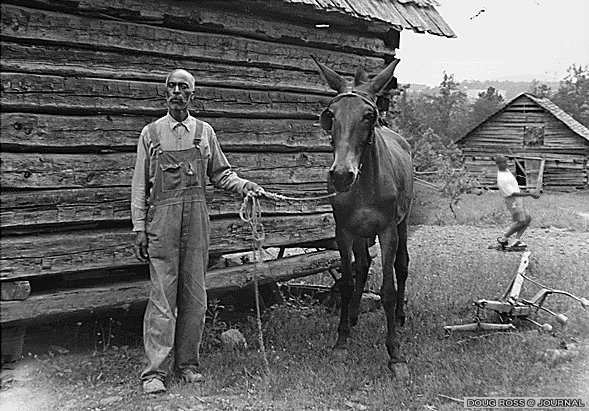 Would all Americans be equal under 2011 law? Big fat no, some are more equal.

We haven't had a president who was not an economic elitist since Abraham Lincoln. But it wasn't until Reagan that politicians were so crass about, and openly flaunted, being elitists and sold their policies that further enriched the ultra-wealthy at the expense of the middle income earners. Reagan proudly sold his trickle-down economics and many gullible Republicans still subscribe to that thinking. And of course, they decry trickle-down but end up handing over just as many taxpayer dollars to their wealthy donors. $700 billion in so called "defense" spending every year. $550 billion of that just a gift to wealthy military contractors. It goes on and on. Republicans are in bed with oilmen, bankers, insurance companies, lawyers, unions... You name it... They each have carved out their own niches, just like the Mafia divvies up their territory and areas of expertise. And the middle class pays for all of it.

It's no wonder we don't have a nationwide, single-payer healthcare system and guaranteed educational programs. Our politicians are giving away more than it would cost to fund both of those programs, and then some, to their wealthy buddies to buy war toys. In an attempt to justify the need for five times as many war toys as we truly need they create a war every couple of years and the never-ending fear of a new threat to our national security.

Recall Walker: All politicians are corrupt and there has never been a body in power, since the beginning of time, that has not been corrupt.

Some ideologies, however, destroy America more than others. What we're facing now is not the usual BS between Republicans and Democrats, but a New World Order.

You sound reasonably intelligent - broaden your perspective and step back. Look objectively. America is being compromised like never before.

Barack Hussein Obama is breaking the laws upon which the nation was founded. He is serving masters other than the America people.

Republicans hate liberalism because the thought of providing social services to people who they believe to be unworthy, lazy or free-loaders threatens the privilege they [republicans] have enjoyed since the inception of this America. This ideology supports the catchphrase comes from “They [Liberals] are destroying our country as we need to take it back. Now these very same Republicans can explode the debt through unjustified wars, defense spending, and wealthy tax cuts as that is ok. If a Democrat takes half of that amount to invest in public education, Medicare, and HUD programs Republicans will say “You are driving up the debt and increasing taxes.

The problem with the Republican philosophy is they assume with comments such as “Pull yourself up by your bootstraps” or other comments of self-success that at the present state of America everyone is afforded the same opportunities and that everything is generally equal. And that the failures of many minorities are through their own lack of success which discounts historical injustices. It also discounts current discriminatory practices within the corporate workplace.

President Obama’s policies are NOT meant to change capitalism to socialism. Nor are they meant to take money from the wealthy to give to the poor or the values of America. They are meant to fix what capitalist greed destroyed several years ago.

Wow dude, give me some of what ever your smoking, because that must really be good shit. Or your just plain stupid.........

Swaine, could you repost that in English, please?

Ok, Swaine, According to your rant, only whate people have made it in America. You are a Racist fool. I am not sure if your black history awareness taught you that blacks were Lincon Republicans? Yep, until Kennedy started handing out the freebies for votes. and uh, speaking of wars, just who got us into Viet Nam? Uh oh, that darn Kennedy and Johnson continued it. And what party afilliation were they?
You are getting some of your history & idealology from the wrong crowd, chump.

I apolgize for the mis-spelled words in the previous essay.... Am am busy running a company and multi-tasking here.