POLICE: Sandy Hook killer copied massacre scene from one of the hundreds of violent video-games he played relentlessly

It would appear that Sandy Hook murderer [Sick Bastard] was living out a scene from one of his hundreds of violent videogames. And, despite numerous psychological problems, he was left alone for days at a time to engage in non-stop virtual carnage.

During a search of the Lanza home after the deadly school shootings, police found thousands of dollars worth of graphically violent video games.

And detectives working the scene of the massacre are exploring whether [Sick Bastard] might have been emulating ... a video-game scenario as he moved from room to room at Sandy Hook, spewing bullets, law enforcement sources have told The Courant.

Before he killed his mother and set off for Sandy Hook Elementary, [Sick Bastard] destroyed the hard drive on his computer, which probably kept some of the records of the games he played and who he played with. He also may have destroyed any chance to see if he had a manifesto or had written down anything indicating that he planned the shootings, or why he chose the elementary school... 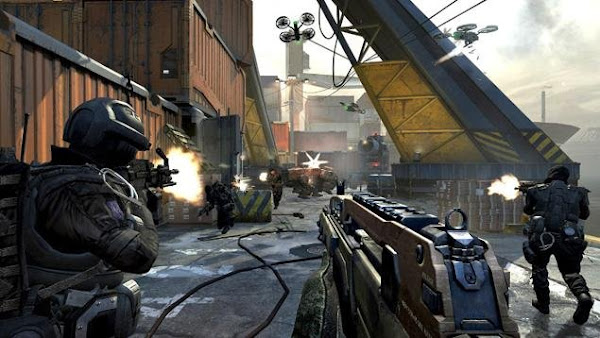 ...The amount of time [Sick Bastard] spent in the basement alone, playing video games, also has become a subject of police scrutiny, law-enforcement sources told The Courant. Police investigators scoured the house after the rampage and found Lanza's collection of video games in the basement game room.

...there were stretches when he was alone in the house for days at a time.

So [Sick Bastard] -- who had all sorts of emotional and psychological problems -- was left for days at a time, alone, playing violent videogames. Brilliant.

And Democrats love to talk about the powerful gun lobby, but no one has revealed what kind of pharmaceutical products [Sick Bastard] -- and the other mass-killers -- were using.

Editor's Note: I refuse to use Sick Bastard's name. Other media outlets should do so as well.

I'll buy this theory a heluva lot sooner than the "raped by a Catholic priest" idea from Neil Allen you linked above. That one was just plain nuts.