By Gary Marbut, President of the Montana Shooting Sports Association

I want to inform you about what I think is the most serious threat to our right to Keep and Bear Arms in the U.S. today, much more serious and real than anything Obama or Senator Dianne Feinstein can hope to get through Congress... 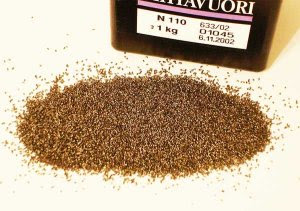 I'm warning you now that our RKBA could be sunk administratively if we don't do something about it, now. I'm sounding the alarm!

That's why I've written HB 468, which will be up for public hearing before the Montana House Taxation Committee this coming Thursday. HB 468 is designed to encourage the production of smokeless powder, small arms primers, and cartridge brass in Montana.

Why is this encouragement needed? There are serious scale issues with the production of powder (and primers and brass, but especially powder). That's why there are only two powder manufacturers in the U.S. today. All of the small countries of Eastern Europe manufacture their own smokeless powder, but that manufacture is heavily subsidized by the state as a matter of state security, subsidized to overcome the scale issues.

We will speak of HB 468 primarily as a jobs bill – that it will hopefully create jobs in Montana, jobs we don't have now and we hope HB 468 will stimulate.

HB 468 costs Montana nothing in terms of lost revenue, because there are no such businesses in Montana today (and I specifically did not include bullet or finished ammo manufacturers so I could pitch this to the Legislature as revenue-neutral).

Does HB 468 actually sweeten the opportunity enough to stimulate the desired businesses here and overcome the scale issues? Honestly, I don't know for sure. It's my best first shot.

I only know that we'd danged well better do something to interdict this catastrophic threat to our RKBA. If I can foresee this threat, the would-be tyrants can foresee it too and act on it. 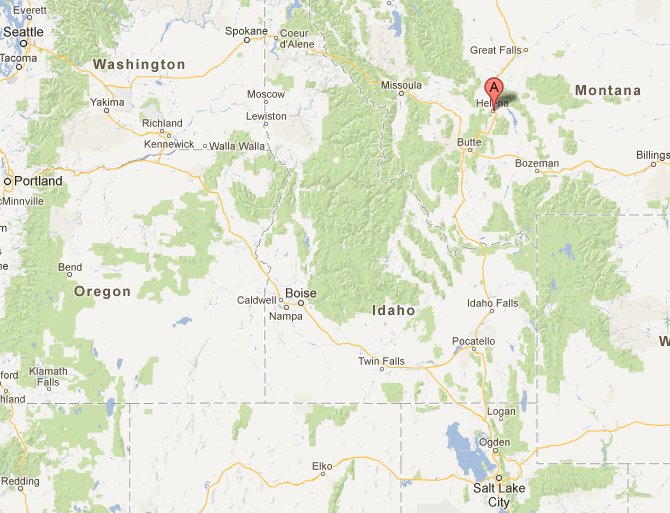 I really hope those of you who share my concern will make the effort to show up in Helena on Thursday to speak for HB 468 before the House Taxation Committee. It will meet at 9 AM. If you simply cannot be there, send messages to committee members.

If they didn't think to do it before, they will now. There is NOTHING we can do about it, so perhaps instead of supplying them with ideas, perhaps we should keep these things unsaid.

What would prevent a third party from constructing their own smokeless powder plant? Perhaps the EPA would stop it before it was built?

What about imported and/or black market ammo? If they can't keep drugs out of the country how could they possibly keep the ammo out?

Black markets always are suppliers of last resort when products become contraband. I would hope there will be a channel that would be accessible to obtain needed munitions: better have your physical
gold and silver ready for the trade...