PRIORITIES: There's a murder every 3 hours in Chicago and Rahm Emanuel's first order of business is locking up law-abiding citizens 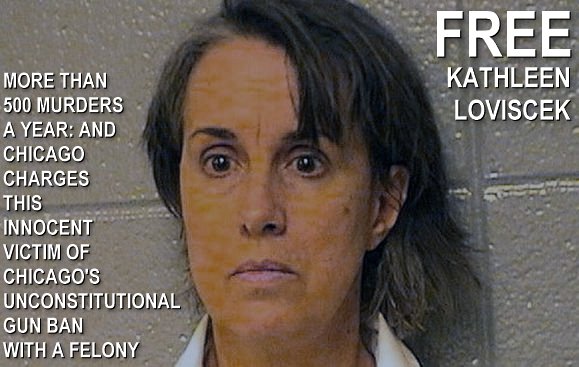 So a legally purchased weapon, cased and unloaded, is grounds for a felony charge now?

And this popped up in the comments section:


Unloaded and inaccessible to the driver - another UUW charge? Not to mention a seeming violation of at least one Constitutional Amendment.

Look at what money buys.
One day dRATS will respect American Citizens as the world did in 1970.