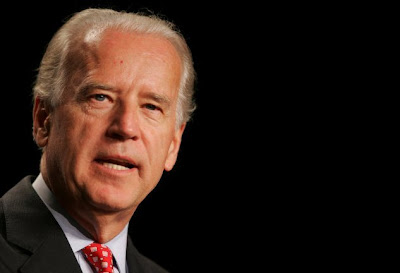 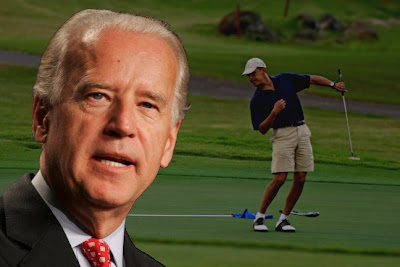 As I speak to you, the President is busy traveling the country, telling folks like you about the urgency of passing this bill. 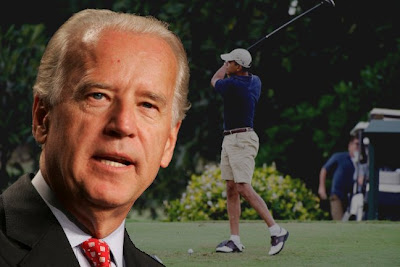 He's working tirelessly to get the message out. 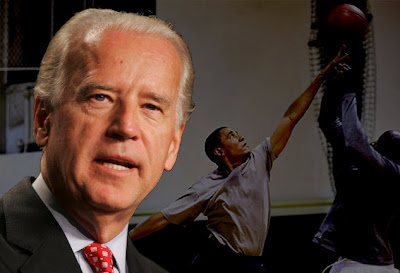 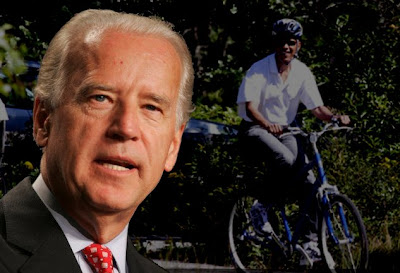 We need bridges and roads and bike paths. It's a big f***in' deal! 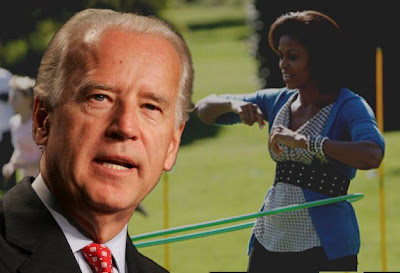 The number one job facing the middle class, and it happens to be, as Barack says, a three-letter word: jobs. J-O-B-S. 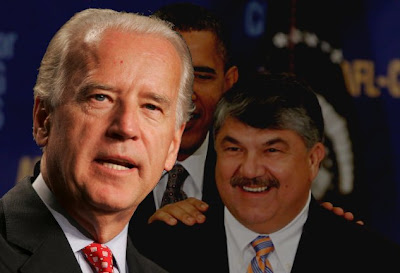 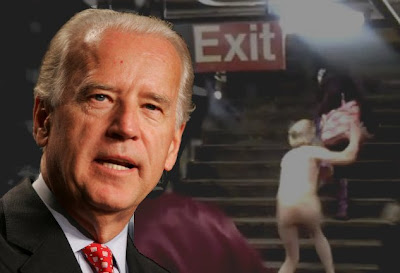 In fact, if you don't support this bill, more women like this one will get raped. 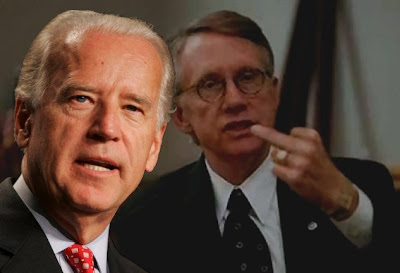 So call your representative today and tell them to say "no" to Republican rape-supporters and "yes" to the Obama jobs bill. 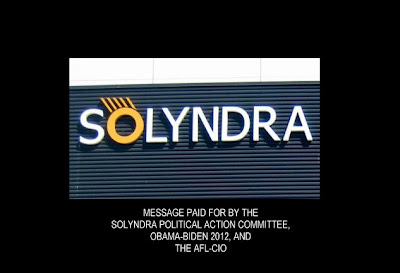 No to rape. Yes to jobs. Paid for by the Solyndra Political Action Committee, La Raza, Obama-Biden 2012, the AFL-CIO and the Soros Foundation to Advance One World Government 'n' Stuff.

WONDER HOW HE GOT THAT WAY?

BETCHYA THERE'S A STORY THERE...