This story will literally make you sick.

Steven McCraw, director of the Texas Department of Public Safety, told Reuters the drug gangs have a chilling name for the young Texans lured into their operations.

"They call them 'the expendables,'" he said. 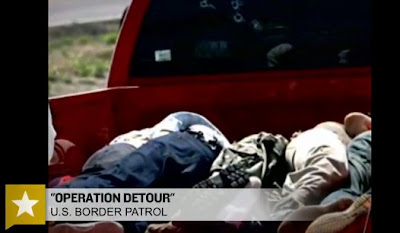 McCraw said his investigators have evidence six Mexican drug gangs -- including the violent Zetas -- have "command and control centers" in Texas actively recruiting children for their operations, attracting them with what appears to be "easy money" for doing simple tasks... "Cartels would pay kids $50 just for them to move a vehicle from one position to another position, which allows the cartel to keep it under surveillance to see if law enforcement has it under surveillance," he said.

"Of course, once you're hooked up with them, there's consequences." 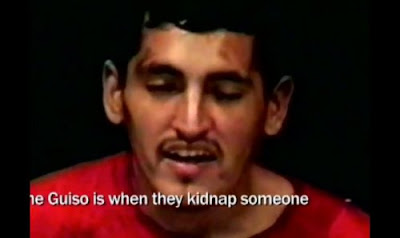 ...This month, "we made an arrest of a 12-year-old boy who was in a stolen pickup truck with 800 pounds of marijuana," he said. "So they do recruit our kids."

...Law enforcement officers say children are less likely to be suspects than adults, are easily manipulated by relatively small sums of money, and face less severe penalties than adults if arrested.

...Last month, Texas officials released a report indicating Mexico-based drug gangs are intent on creating a "sanitary zone" on the U.S. side of the Rio Grande, and are "intimidating landowners" in south Texas into allowing them to use their property as "permanent bases" for drug smuggling activity.

Say, I've got an idea: let's keep our border with Mexico wide open to allow the drug cartels free rein.

What's that? You say Eric Holder, Janet Napolitano and Barack Obama have already been doing that? Roger that.