Odd: Democrats claim to be for the little people, yet "non-profits bear burden of Illinois' unpaid bills" 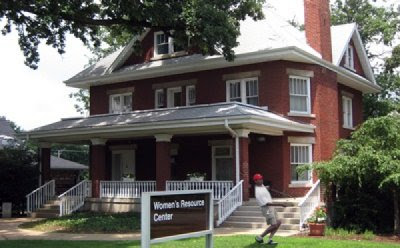 When the owner of a southern Illinois child care center didn't get the state funding he was promised on time and faced laying off employees and cutting service to low-income children, he borrowed money from family members to get by.

...And when an Elgin domestic abuse program was left stacks of unpaid bills and no sign of when the money would come from the state, workers took four weeks of unpaid furlough days, especially difficult for entry level employees earning $25,000 a year.

They are among the thousands of community groups and charities making up Illinois' system for providing human services: the state contracts out the work and agrees to make reimbursements. But as Illinois' budget crisis worsens and the state lags further behind in paying bills, those that serve the state's neediest are forced to make dire decisions and at-times heroic sacrifices to pick up the slack.

...Illinois ranks first nationwide when it comes to nonprofit groups reporting late payments from the government... More than 80 percent of Illinois groups say their money doesn't come on time.

The state's health services function alone has yet to pay 31,000 bills totaling $425 million.

Democrats in Illinois have prioritized payments, however: the top 100 public pensioners alone are estimated to pull in a guaranteed $887,925,790 over their retirements.