All you need to know about Sandra Fluke in 30 seconds

• Fluke is a liar: during her testimony, she claimed that birth control had cost a stunning $3,000 during her three years of law school. Unfortunately, it turns out that Walmart and a nearby Target have offered $9-a-month birth control since 2007. Not to mention the fact that there appear to be four Planned Parenthood offices within walking distance of Georgetown Law School, where they seem to dispense contraceptives like candy. 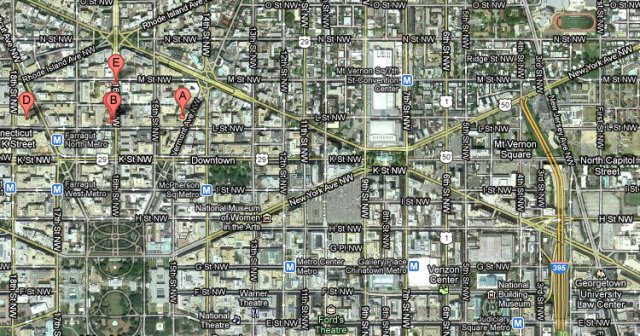 • Fluke is a kook: among her prior positions (policy positions, that is...), she argued that insurers be required to cover sex-change surgery and other "transgender services".

• Fluke is a professional abortion rights activist: and that's her own description of herself - "A Feminist, Gender, & Sexuality Studies major at Cornell, [she] is also a past president of Law Students for Reproductive Justice."

No, Fluke is an activist and a plant.

My only question: what did George Stephanapoulous know and when did he know it?

Your post had one mistake.
It took me 45 seconds to read it, because it was so damn interesting (I read it twice.)

predicted the dems would mae this a big issue the night it happened:

It's nice to know that Planned Parenthood is near by and hopefully will continue to provide their valuable service! I'm sure no one here want to defund them or anything...

I thought lying to Congress was a felony? Is that only if they swear you in?

You misrepresented her claims about the cost of birth control.