It's no longer a question of whether Eric Holder knew; it's whether President Obama knew and approved of Operation Fast and Furious. The rogue ATF operation sent thousands of military-grade weapons to Mexican drug cartels. And at least two of the weapons were discovered at the scene of last December's killing of Border Patrol Agent Brian Terry. 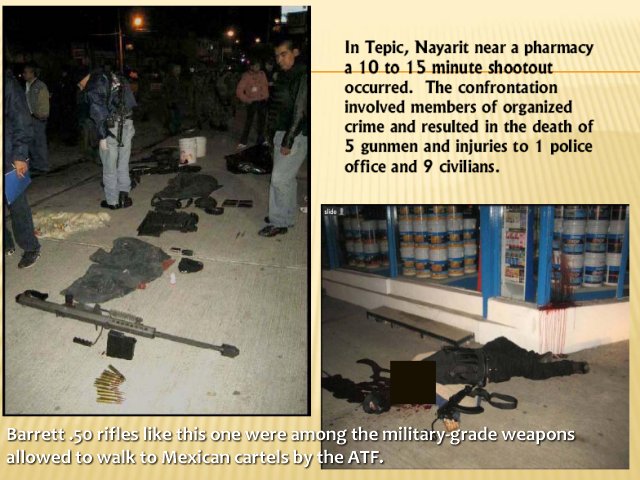 Sharyl Attkisson's quest for the Pulitzer continues apace with new revelations that trace knowledge of Operation Fast and Furious to the White House and the pinnacle of the nation's security apparatus. New revelations in the case include: 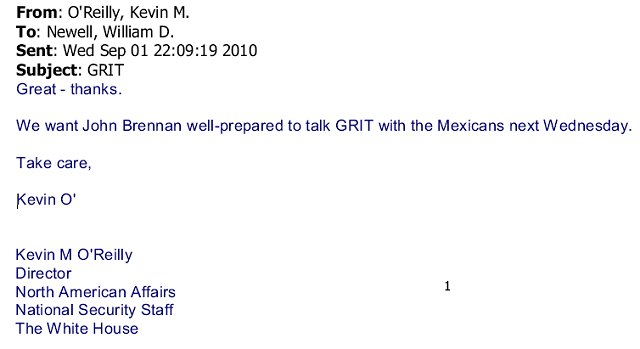 • ATF's Phoenix office led an operation out of Tucson called "Wide Receiver"; during which, according to sources, guns were allowed to "walk" to the cartels (just like "Fast and Furious") 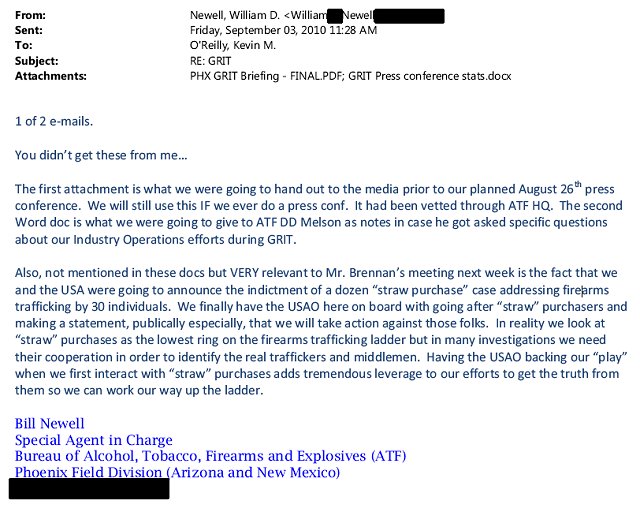 • The ATF was communicating Gunwalker status to then-White House National Security Staffer Kevin O'Reilly, who was assembling information for Obama counterterrorism adviser John Brennan. O'Reilly can't be interviewed by investigators because he "is on assignment for the State Department in Iraq and unavailable" 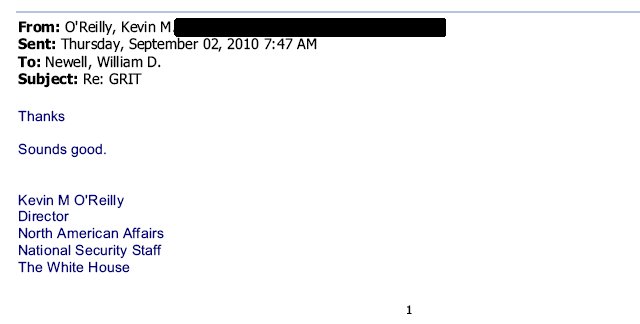 Can you say "cover up", boys and girls?

Notice the photos of .50-cal Barrett sniper rifles found at the scenes of killings in Mexico and shared with Brennan. These are the same types of military-grade weapons that the ATF allowed to "walk" into Mexico.

A reasonably intelligent counterterrorism adviser would have asked the ATF: "How are the cartels getting these weapons?" 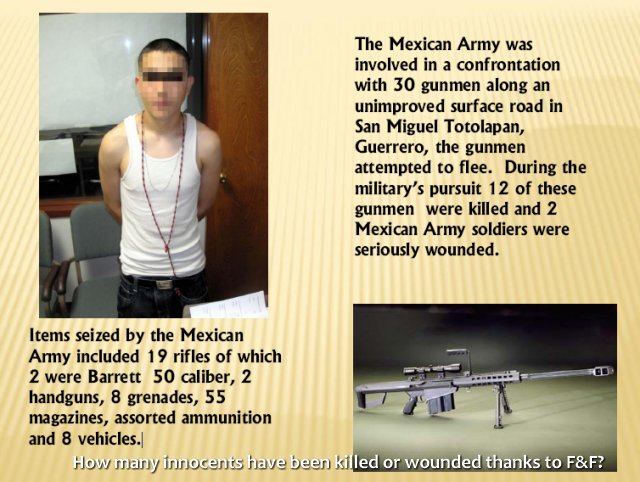 But after all, Brennan is the same man who didn't know about a massive terror plot in London that was headline news around the world; who said that a 20 percent terrorist recidivism rate was 'not bad'; and who made a series of bizarre misstatements regarding the killing of Bin Laden.

House Republicans should hold press conferences on the Capitol steps day after day demanding a special prosecutor for this case, to say nothing of Solargate.

...and yet most of the lame stream media is still silent, just like bambi's job bill that he wants passed but can't get it by his fellow dems...

the WH has now been caught lying about and covering up an illegal operation which led to the deaths of US uniformed law enforcement officers.

this is more than impeachable.

they are culpable for MURDER of uniformed federal officers_

Why is Congress ignoring this?