The 10 Worst Cars Detroit Ever Produced

All of these fine units were imported from Detroit: 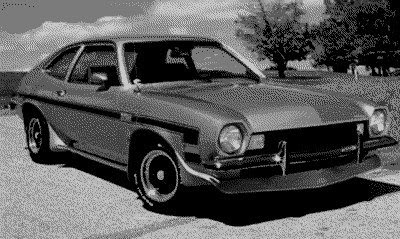 10. Ford Pinto: Hey, only a couple of hundred fuel tanks exploded, so your odds were still pretty good of surviving a Sunday drive in one of these sweet rides. 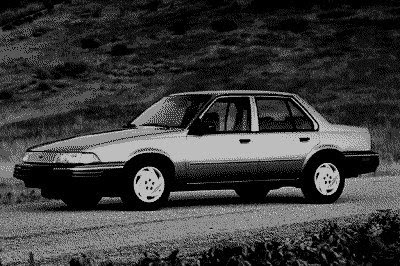 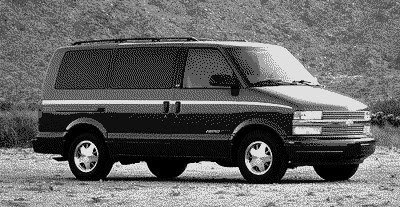 7. Ford Taurus: Introduced in '86 to great acclaim, Ford went on to ignore the sedan for two decades, at which point only captive rental car companies and government agencies would buy it. 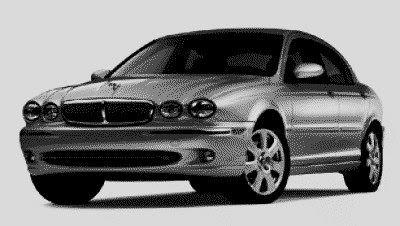 6. Jaguar X-Type: Speaking of the Taurus, may I introduce the Jag X-Type? When Ford bought Jaguar, its first "brainstorm" was to create this Jag-Taurus. Or, as some like to call it, The Brand-Killer. 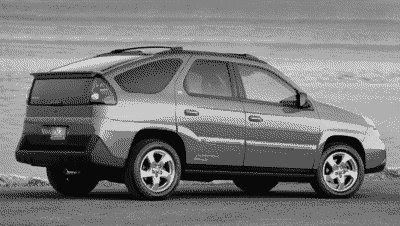 5. Pontiac Aztek. What can I say about the Aztek that hasn't been said by others?
• "I had an Aztek as a rental car once. I asked the person at the Avis counter if they gave me a mask with it."
• "It reminds me of a Simpson's episode where Homer was allowed to design a car."

4. Chrysler Sebring: It's called the Sebring because the names Vapid and Inane were taken. 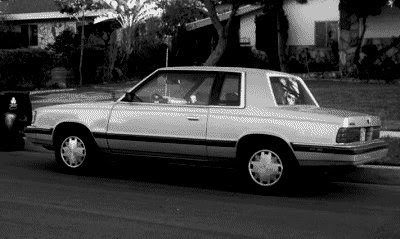 3. Chrysler K-Car: to quote some experts: "The K-Car represented badge-engineering at its most cynical. The K-series were cheaply built, poorly-engineered cars with legendary brand names slapped them. The K-Car was available as the Dodge Aries, the Plymouth Reliant and the Chrysler LeBaron, a name that evoked a Chrysler luxury brand that dated back to the 1950s. The K-Car version was a cheap imitation of that substantial vehicle – calling it a LeBaron was like putting a Hilton sign on a rent-by-the-hour motel." 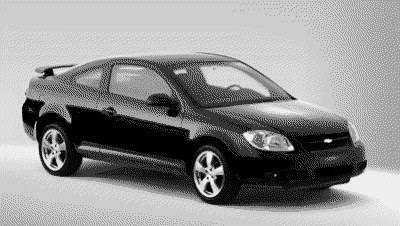 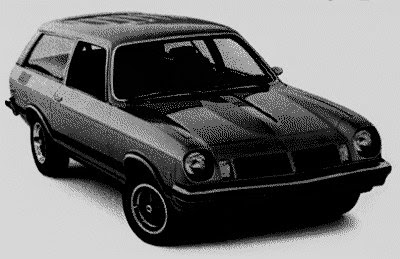 But, hey, let's expand unionization throughout the country, even if employees don't want it!

at 7:56 PM
Email ThisBlogThis!Share to TwitterShare to FacebookShare to Pinterest
Labels: Autos, Unions

I actually liked the Aztec the couple times I rented one, better than I liked the Olds Omega. I used to be able to step on the accelerator and read the paper before pulling into traffic.

Back in the day, cars developed rust holes in 3 years in the northeast and engines needed a rebuild at 75k miles. People just kind of accepted it as their fault for not taking care of the car.If that was happening now, the lawyers would go on a suing binge.

Seebring as one of the worst cars? Tricked out versions have held their own pretty well in various European Touring Car Championships. Must be all that European motoring genius that makes them so fast if Detroit turned out rubbish.

The X-Type also got some pretty rave reviews around Europe. And whilst they may have been owned by a US company, the X-Type was built in Britain, so hardly qualifies.

I had a olds omega back then. Tired of the crappy performance, one day I ripped out all the pollution equipment and advanced the the distributor. I could then burn rubber.

Heh. Some of my old friends dug a big hole in their yard and buried their Chevy Vega in it, because it wasn't worth the fee to have that piece of crap towed away! This was 25 years ago, as far as I know, it is still there.

My mom had a K car station wagon, it was called an Aries. It actually could hustle if you had a lead foot like I did, the only way to look cool driving your mom's K car is to blow the doors off whoever was sitting next to you at a stoplight. :)

I actually liked the Chevy Cavalier, there were a few model years in which it was quite cute, and you could beat the hell out of them.

i own a cobalt...and i object....
mine is a '09 cash for clunkers unit....5 speed....
47k miles on it already, so i have a LOT of hours behind the wheel in all kinds of weather.
it has never failed me, never stranded me, never got stuck in the snow, required only scheduled maintaince....and gets 40 MPG highway and 35MPG around town. it's solid and fun to drive.
a few months ago i was rear ended at about 5-7MPH
we didn't even call the cops to report it, because there was NO DAMAGE to my car, and the gal that hit me had dicey insurance.
i would rate the cobalt as one of the most under rated econo cars on the matket

I loved my 1990 Plymouth Acclaim, one of the many K-cars out there. The thing lasted till May 2011, and was driven by virtually everyone in my family.

A good little car, even if it didn't have so much as a tape deck.

Plus, I knew that nobody would ever break into the damn thing.

You left off the Volt

No Chevy Monza? With the overheating V6 and overstressed front end?

You left off the Chevy Covair.

What kind of dumbass puts a perennial best seller like the Ford Taurus on this sort of list? It's probably one of the best all around vehicles ever.

The writer of this article might want to study her facts. I don't mind the use of the photo of my car, as that K-car in the photo in your article is now still going strong at 213,000 original miles and I just rebuilt the tranny. I am also the founder and president of The Chrysler K-Car Club at www.chryslerkcar.com and this car was a groundbreaking car that saved Chrysler. That picture is 7 years ago.

Wow...your a dumb ass....K-car as number 3? where the fuck is the chevrolet citation? those had so many front end problems and not to mention an outdated iron duke...Hate to say it but your just another jounralist who knows nothing about cars.....

I big time disagree on the K car. The K car was quality and safety build for its time, great on gas, brought the enjoyment of a convertible back to American, it caught the competition sleeping. Not only did it save Chrysler, profits from it financed the Minivan. I still have 2 K cars that look like the day they left the showroom. Ah, but I forget we living in a Toyota worshiping country.

Most of these are great cars, I'll take over any import: 1) K-car: (Relient/Aries) one of the most reliable, economical, smooth riding, comfortable cars ever (I miss those bench seats) 2) Cavalier: Fantastic car. 3) Sebring: excellant, relable, comfortable, powerful. Having said that however I must agree that Vega and Pinto are legendary for being crap. You forgot Maverick, (horrible car!)

I own 2 Cobalts and have never had an issues with them at all. the 08 has 51k and the 10 has 34k and neither has ever failed us. Yes there's an ignition issue and I'll have them changed but we never had a problem with either car shutting off. There's lemons in all cars. We love our Cobalts!