Climate Crook James Hansen: on the Government Dole While Accepting $1.6 Million in Additional Income... and Counting

Like the rest of the climate crooks, Hansen appears to be on the warmal colding bandwagon for one reason and one reason alone: the Benjamins:

It seems esteemed NASA astronomer turned climatologist turned paid activist Dr. James Hansen of the Goddard Institute for Space Studies (GISS) has not been reporting some income that he is required by law to do. How long will NASA continue to look the other way? Chris Horner explains.

NASA records released to resolve litigation filed by the American Tradition Institute reveal that Dr. James E. Hansen, an astronomer, received approximately $1.6 million in outside, direct cash income in the past five years for work related to — and, according to his benefactors, often expressly for — his public service as a global warming activist within NASA. 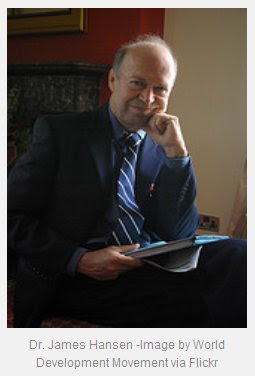 ...Hansen [also] failed to report tens of thousands of dollars in global travel provided to him by outside parties ... to receive honoraria to speak about the topic of his taxpayer-funded employment, or get cash awards for his activism and even for his past testimony and other work for NASA.

Ethics laws require that such payments or gifts be reported on an SF278 public financial disclosure form. As detailed, below, Hansen nonetheless regularly refused to report this income.

Also, he seems to have inappropriately taken between $10,000 and $26,000 for speeches unlawfully promoting him as a NASA employee. This is despite NASA ordering him to return at least some of the money, with the rest apparently unnoticed by NASA. This raises troubling issues about Hansen’s, and NASA’s, compliance with ethics rules, the general prohibition on not privately benefitting from public service, and even the criminal code prohibition on not having one’s public employment income supplemented. All of this lucrative activity followed Hansen ratcheting up his global warming alarmism and activism to be more political... [but] he cannot receive outside income for doing his job, he has placed himself in peril, assuming the Department of Justice can find a way to be interested in these revelations.

...Hansen suddenly became the recipient of many, often lucrative offers of outside employment and awards after he escalated his political activism — using his NASA position as a platform, and springboard. This began with a strident “60 Minutes” interview in early 2006, alleging political interference by the Bush administration in climate science...

...consider these failures to report often elegant air and hotel/resort accommodations received on his SF278 as required by law (the amount of direct cash income received from the party providing him travel, as well, is in parentheses): 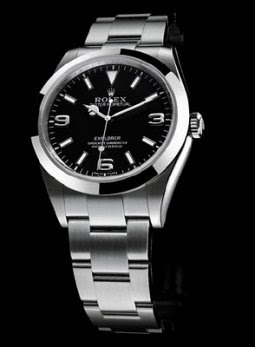 The following is an incomplete list of other travel apparently accepted to make paid speeches and/or receive cash awards but not reported on SF278 financial disclosures:

These activities appear to violate the criminal code, 18 U.S.C. 209.

And Hansen's not the only one enriching himself. Members of the United Nations Panel on Climate Change (IPCC) have profited greatly from their various reports advocating man-made global warming, carbon offsets and other money-making schemes.