Professor Mark J. Perry points us to some fascinating historical data concerning corporations, the amorphous collections of individuals so often demonized by the Left.

What do the companies in these three groups have in common? 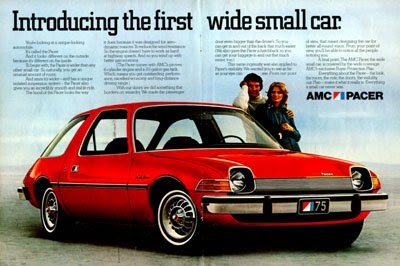 Perry notes that the cause is creative destruction -- the continual economic upheaval necessary for the advancement of humankind. Yes, these changes include ATMs and automated car washes, which certain politicians believe cause unemployment. 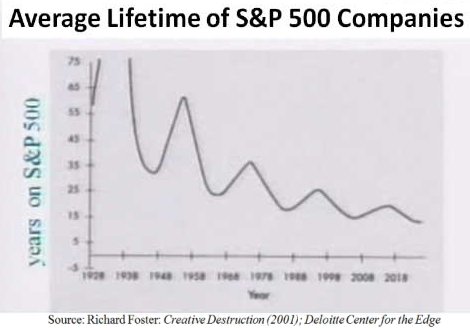 What Perry doesn't say is that over the same period of time, the federal government has swallowed more and more of the private sector. Through its unelected fourth branch of government -- the federal bureaucracies -- its agencies, offices, bureaus, czars, departments, committees, and countless other groups have spewed forth millions of pages of regulations, all with the force of law. 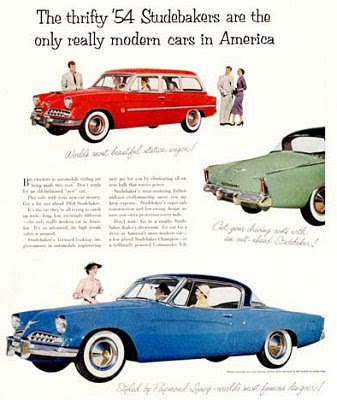 For those who demonize corporations, I ask you to consider:

• It is the U.S. government, not a corporation, that is the most powerful monopoly on the planet, for it is the largest insurer, guarantor, pension provider, banker, health care system, debtor, etc.

• It is the U.S. government, not a corporation, that grows always larger -- never shrinking -- as temporary politicians attempt to construct a Utopian society that never was and never can be.

• It is the U.S. government, not a corporation, that constantly seeks to evade the laws, the bonds and constraints placed upon it by the Constitution.

• It is the U.S. government, not a corporation, that has the ability to imprison, to punish, to fine under force of law, almost always for the sole purpose of growing larger and confiscating more and more private property.

Those on the Left would do well to consider the government as the world's largest, most powerful corporation. And now that it has breached the firewalls of the Constitution, it is a corporation on the road to total control over its citizens. In fact, some would call it tyranny.