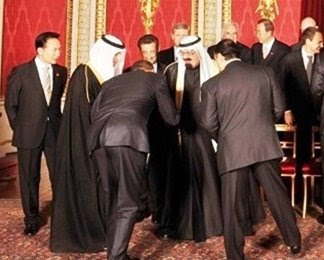 Hillary Clinton gave a major foreign policy address on Monday articulating the Obama Administration’s updated policy toward the Arab uprisings, and it didn’t get the news coverage it deserved. That was probably to be expected, since her speech revealed a pronounced tilt toward the Islamists vying for political power after the “Arab Spring”, a tilt that will discomfit many Americans. Luckily, some people were paying attention. Here are two reactions from solid Middle East analysts with disparate viewpoints and approaches who both reacted to Hillary’s remarks with similar raised eyebrows.

This is actually very important, especially if you are concerned about where Obama is leading our country.

One of the consequences of Secretary of State Clinton’s speech will be for people in the Middle East to conclude that the United States now endorses Islamist parties.

But now there can be no doubt that Obama’s Middle East policy is engaged in what might be the biggest blunder in the history of U.S. foreign policy.

I urge you click on the links and read both items. Then pass them on.