ERNST SHREIBER: What Ty Woods and Glen Doherty Should Have Done to Get the President's Attention

But before we get to what these two American heroes should have done, please consider the following report from Benghazi during the attack: 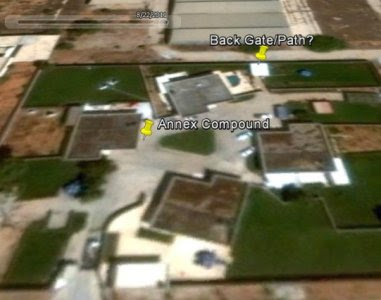 ...Tyrone Woods and Glen Doherty disobeyed orders to “stand down”... they instead “walked” while under fire to the Annex compound.

They walked there, approximately a half mile, retrieved the consulate employees, and walked them back to the Annex. Woods and Doherty were not in an armored SUV as previously reported. They were on foot and they were taking fire while doing so...

...When Woods and Doherty safely secured the 20 to 30 employees back in the annex they took up positions on the roof, and Woods engaged communication traffic... “?, referencing the AC-130 gunship he anticipated would be overhead by then. Obviously it was never sent.

So who refused help?

We still don't know. The President -- who is reported to have witnessed the attack live -- won't say. And the White House Briefing Room has been closed for two weeks, so no one can ask the lying hack Jay Carney.

They're in total cover-up mode.

Meanwhile, the State Department and the Intelligence Community are disavowing any responsibility for refusing Doherty and Woods backup.

The local station chief is reported to have said, "Hell yes, we asked for help!", referring to multiple requests for an AC-130 or a rapid response force to assist.

Commenting at Protein Wisdom, Ernst Shreiber offers the only strategy likely to have worked with the Obama administration:

"Hell yes, we asked for help!" 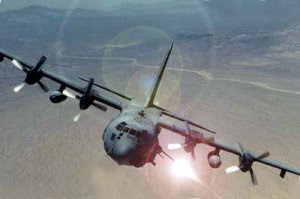 See. That right there was the mistake.

Then the lobbyist could have sat down with Jarrett or Axelrod over lunch and talked about all the exciting green energy ideas the consulate staff had come up with in their free time -- but before the pols in D.C. could get rich cashing in on those ideas -- the administration would first have to save the lives of the consulate staffers.

Rest in peace, Ty Woods and Glen Doherty. We won't forget you. And we won't let the most incompetent, partisan administration in American history forget you either.

I suspect Romney will clean house once he moves in. I doubt, but hope, he goes after Obama and his gang for any number of his cover ups and expose the corruption. If he doesn't, there's members of Congress who will, but Romney's going to have to play along. We've seen just to much these last four years to let it all be swept under the carpet. Justice needs to be served for the slaughter at Benghazi.

Go to DickMorris.com and donate to Ty's child and widow. These men ruined Obama's party, and may have saved America from another 4 years. We can never donate enough to repay the debt.

Yeah, Romney should go after Obama just like Obama went after those in the prior Bush administration that authorized torture and warrentless wiretaps, etc.

One set of masked wrestlers replaces the prior bunch - both are owned by the same corporations...