MUST WATCH: An Urgent Message for America

Though he's a New Zealander, author Trevor Loudon is one of America's national treasures. No one is a more tireless and accomplished researcher of the global Marxist movement -- and its covert ties to the Democrat Party -- than Loudon. His KeyWiki.org project is an invaluable online resource for exploring these links.

Loudon is currently on a speaking tour of the U.S., concentrating heavily in battleground states. If you are anywhere within driving distance, it's something you will not want to miss. 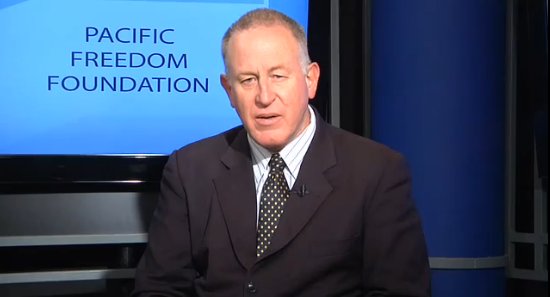 If you do nothing else today, watch this video. Don't worry, I'll wait here.


Loudon's tour is supported by the Pacific Freedom Foundation and by sales of his outstanding book "Barack Obama and the Enemies Within." 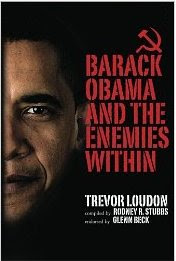 There is no better reference to the 50-year covert war being waged between the international Marxist movement and the United States. None.

Copiously illustrated and organized as a series of short vignettes, it can be read anywhere, anytime in short bursts or long stretches.

And you're getting your money's worth: it contains over 600 pages, many of them shocking and previously unreported.

Trevor Loudon is the man who revealed the true identity of "Frank" in Barack Obama’s memoirs as notorious Communist Party USA member Frank Marshall Davis. Davis was a man the FBI had under close surveillance and who subsequently fled Chicago for Hawaii to begin a new set of subversive activities. It was in Hawaii that Obama came into contact with Davis.

Trevor also revealed that Van Jones, a man appointed by Obama to become the "Green Jobs Czar" was a self-admitted Communist. After the revelations, Glenn Beck and others picked up the gauntlet, and Van Jones was forced to resign. 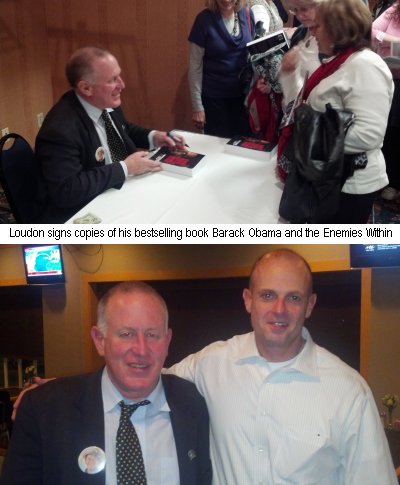 Make sure it goes viral.

Yeah, I'll... carry that water... It'll take me a day or two maybe. But that NEEDS to be seen. Not that many see my site, but... It's in the margins, ba-bee. Ask any capitalist.