SURELY YOU JEST: Violent Crime Up 17 Percent in One Year Thanks to the Brilliant Leadership of Barack Obama

And don't call me Shirley. And please don't call Mr. Obama the "Food Stamp President", even though that's precisely what he is.

Violent crime in America rose 17 percent last year, a study by the Bureau of Justice Statistics finds. In 2011, 5.8 million Americans age 12 older -- 22.5 of every 1,000 -- were victims of violent crime, up from 19.3 in 2010, [which] includes homicide, rape or sexual assault, robbery, and aggravated or simple assault. About 17.1 million more Americans were victims of property damage crimes, an increase of 11 percent.

Let me assure you that this increase was expected. And it will get worse. 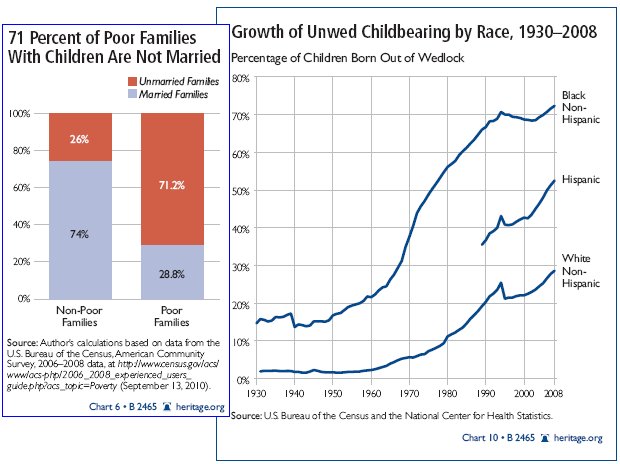 In a nutshell: the Democrats' multi-decade effort to make welfare checks easier and easier to get have destroyed opportunities for society's most vulnerable children. And the crime wave is only beginning, thanks to Barack Obama and the Democrat Party, who have made food stamps easier to get than a job.