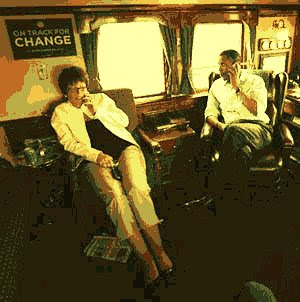 Jarrett is the chief executive of Habitat Company, which managed the controversial Grove Parc Plaza housing complex and co-managed an even larger subsidized complex in Chicago that was seized by the federal government in 2006. 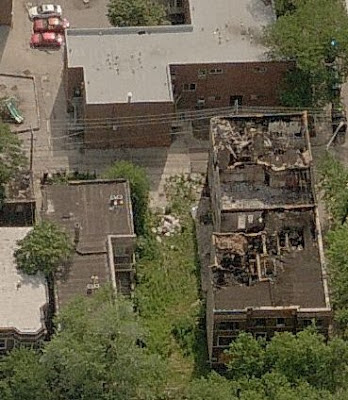 When the Globe interviewed Jarrett, conditions at Grove Parc were so grim that she refused to answer any questions about taxpayer-subsidized housing.

Presumably Ms. Jarrett knows her own name, although from the federal contribution database that's not entirely clear. Consider these two donations to Obama's primary campaign in 2007.

If Ms. Jannett (Habitat's CEO) is the same as Ms. Jarrett (Habitat's Executive VP), these donations would appear to be over the legal limit of $2300 per individual.

And I'm guessing they are.

Those aren't the only troubling donations. A little bit of analysis yields the following donations that appear to be over the legal limit; most occurred during the primary season.

*Andy and Janis Arno are married to each other and thus can't both donate the couple's maximum of $4600.

The odd case of Gaza resident Monir Edwan has been discussed previously.

Some questions come to mind:

What would happen if someone serious (like the mainstream media) investigated Obama's donations? 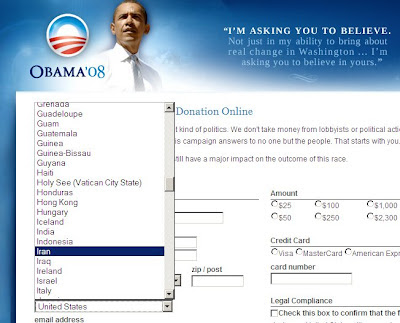