In whom do you place your trust?


As it pertains to the role of government, individual liberty, the free market, Democracy and natural law, in whom do you place your trust? 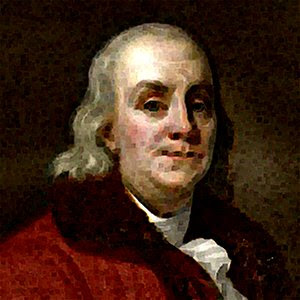 "Our new Constitution is now established, and has an appearance that promises permanency; but in the world nothing can be said to be certain except death and taxes."
Barney Frank 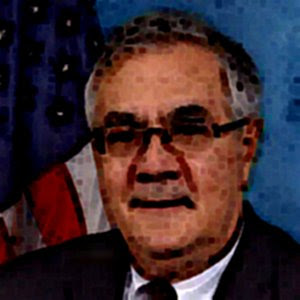 "These two entities -- Fannie Mae and Freddie Mac -- are not facing any kind of financial crisis... The more people exaggerate these problems, the more pressure there is on these companies, the less we will see in terms of affordable housing." 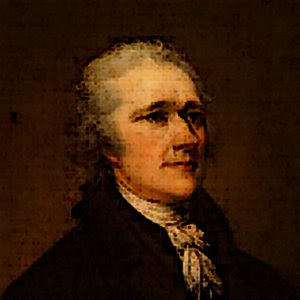 "It's not tyranny we desire; it's a just, limited, federal government."
"The sacred rights of mankind... are written, as with a sunbeam, in the whole volume of human nature, by the hand of the divinity itself; and can never be erased."
Christopher Dodd 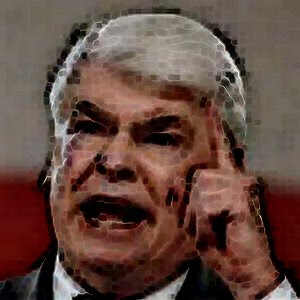 "I don't care what the public wants, I'm going to give it what it needs!" 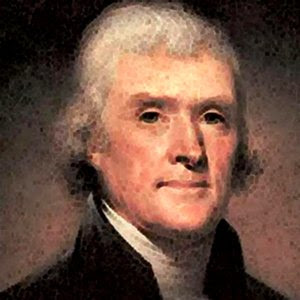 "A Bill of Rights is what the people are entitled to against every government, and what no just government should refuse, or rest on inference. ...A wise and frugal government, which shall leave men free to regulate their own pursuits of industry and improvement, and shall not take from the mouth of labor the bread it has earned - this is the sum of good government. "
Nancy Pelosi 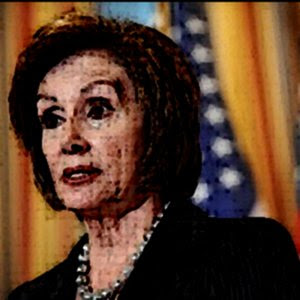 "Every month that we do not have an economic recovery package 500 million Americans lose their jobs."
"The impact of climate change is a tremendous risk to the security and well-being of our countries." 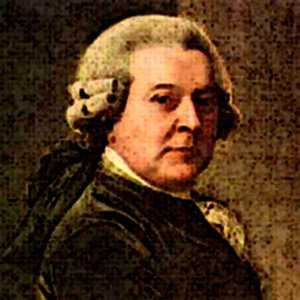 "Property is surely a right of mankind as real as liberty. Liberty, according to my metaphysics is a self-determining power in an intellectual agent. It implies thought and choice and power."
"Our Constitution was made only for a moral and religious people. It is wholly inadequate to the government of any other."
Harry Reid 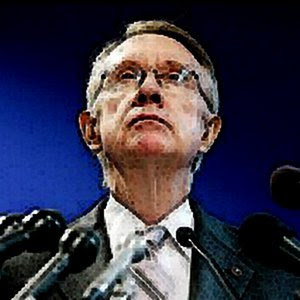 "It's time that America's government lived by the same values as America's families. It's time we invested in America's future and made sure our people have the skills to compete and thrive in a 21st century economy. That's what Democrats believe." 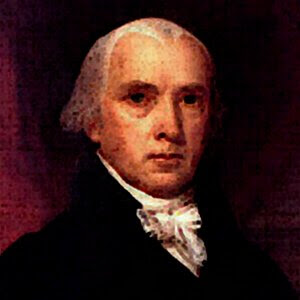 "Do not separate text from historical background. If you do, you will have perverted and subverted the Constitution, which can only end in a distorted, bastardized form of illegitimate government." "Americans have the right and advantage of being armed - unlike the citizens of other countries whose governments are afraid to trust the people with arms."
Barack Obama 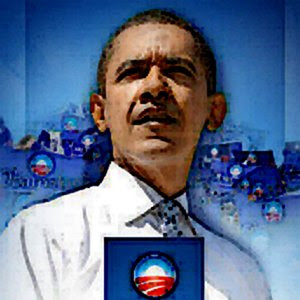 "I think when you spread the wealth around it's good for everybody."
"In America, there's a failure to appreciate Europe's leading role in the world."
"We are the ones we've been waiting for. We are the change that we seek. "

Principles grounded in thousands of years of human experience versus soaring, yet utterly empty, rhetoric.

Our choice is clear. We choose liberty.