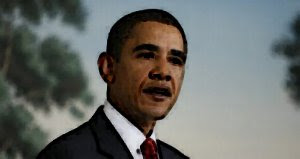 Everyone knows that President Obama has surrounded himself with a league of unelected Czars. 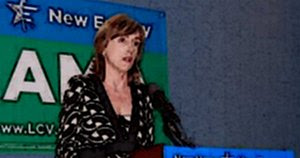 Not so well known is the fact that these hidden, unaccountable bureaucrats are creating an immense set of regulations that could cost each American family thousands of dollars annually. 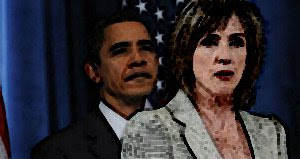 While cap-and-trade energy tax bills appear stalled in Congress, a shadow carbon tax regime is secretly emerging in the closed confines of the EPA. 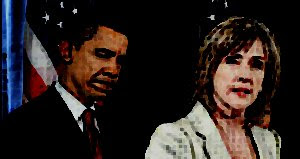 But it is not the EPA director levying these massive new taxes; it is instead Obama's "White House Climate Czar", Carol Browner. 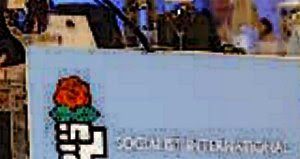 Browner has a checkered past. Even before the bizarre 2007 Supreme Court case that ruled the EPA had the authority to mandate 18,000 pages of greenhouse gas regulations, Clinton EPA Director Carol Browner had argued that the EPA could claim outrageous powers over the American people. 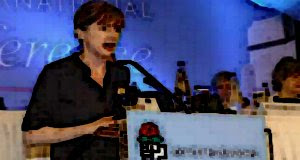 Mary Nichols, head of California's Air Resources Board, has confirmed that Browner led White House efforts to establish new auto emissions standards. For the first time, these standards drew their power from the EPA's supposed authority to regulate greenhouse gases under the 1970 Clean Air Act. Nichols stated that Browner did so in secret: "We put nothing in writing, ever." 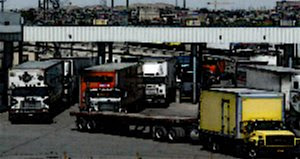 Left to her own devices, Browner will soon graduate from vehicles to the EPA's entire 18,000-page blueprint for the whole U.S. economy. Everything that moves will come under the dictates of Browner's EPA bible: trucks, buses, planes, trains, ships, RVs, lawn mowers, and every other vehicle you can imagine. 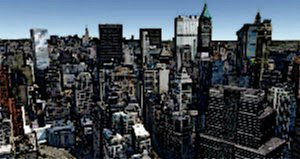 Browner's EPA also intends to regulate many commercial buildings. Restaurants, schools and hospitals -- buildings that have commercial kitchens with gas burners -- will fall under the purview of Browner's regulations. 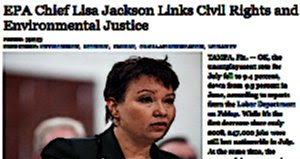 American taxpayers should be outraged. Not only are unelected EPA bureaucrats acting unilaterally, without Congressional approval, but the EPA itself is not being led by its duly confirmed administrator -- Lisa Jackson. Instead it is being directed by Carol Browner, the White House Climate Czar with a troubling history. 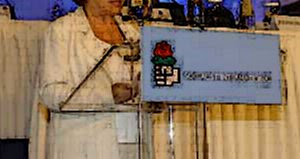 Why would Obama make Browner a "Czar"? So her powers could be made even more sweeping than through an an appointment -- and so she could avoid the accompanying Senate confirmation process. This confirmation would have been highly uncomfortable for Browner, because as recently as January she was one of 14 members of the "Socialist International Commission for a Sustainable World Society." 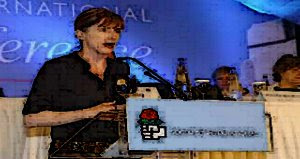 Browner's "Commission" openly seeks a "socialist world order of global governance". Because of her bizarre actions, she would have faced major opposition in a Senate confirmation vote.

Obama's czars are unaccountable, unelected lawmakers who seek to destroy the American economy in the pursuit of a "Sustainable World Society." All Americans -- Democrat, Republican and Independent -- must oppose a system that is antithetical to America's Constitution.


Based upon: A Secret White House Power Grab Is In Full Swing.
at 11:31 PM
Email ThisBlogThis!Share to TwitterShare to FacebookShare to Pinterest
Labels: Climate, Crime, Democrats, Economy, Obama