Analysts: Government borrowing will lead to 'Armageddon', 'Collapse of our Capitalistic System', '$5000 per ounce' gold


Financial gurus Henry Blodget, Marc Faber, Peter Schiff and Julian Robertson represent a wide spectrum of political opinion but are unified in their assessment of Democrat spending policies. Unprecedented government borrowing -- in a climate hostile to small business -- is hastening the "collapse" of capitalism. 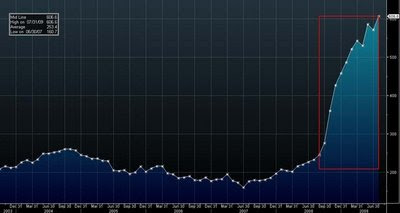 Henry Blodget: "...the economy is being sustained by one huge borrower that is taking on debt faster than it has anytime since World War 2: The government. Government spending and government lending is REPLACING private spending and lending. And if it wasn't, the economy would have collapsed... The government can't keep borrowing like this forever, though, or we'll become Argentina. So the hope is that consumers and businesses will start borrowing BEFORE the government has to get itself under control. The history of financial crises suggests that this transition is unlikely to be smooth." 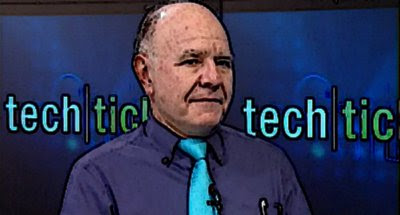 Marc Faber: "The future will be a total disaster, with a collapse of our capitalistic system as we know it today, wars, massive government debt defaults and the impoverishment of large segments of Western society." 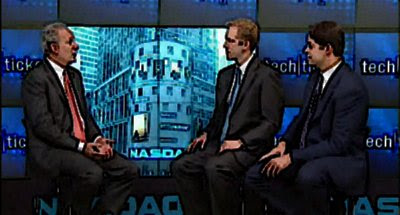 Senate candidate Peter Schiff: "The worst is not over... the Dow will fall another 90% from current levels when measured against gold... gold [will hit] $5000 per ounce in the next couple of years..." 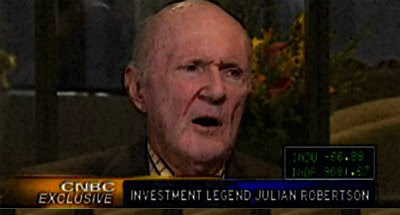 These suicidal policies represent, as I have believed for some time now, an intentional attack on the backbone of world capitalism. 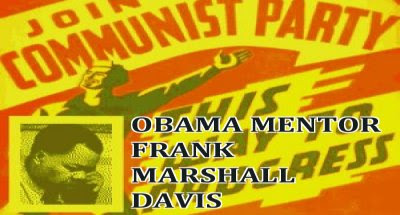 I mean, what else would you expect from a man raised by Communists, Marxists and grievance-mongers? A man who signed up with the Democrat Socialist New Party in 1995?

A man who constantly demonizes and attacks both private enterprise and the profit motive -- including the financial services industry, the insurance industry and energy services for starters?

What else would you expect from a man who travels the world apologizing for America while promising unilateral disarmament? America -- the country that liberated tens of millions from the slavery of Nazism, Communism and Islamofascism? The country that has produced more good for humanity -- from lifesaving medical innovations to the Internet -- than any ten other countries combined?

Why would the President bumble around the world apologizing for the most humanitarian society the world has ever seen? Put simply, I think Barack Obama despises capitalism and wishes it dead. His agenda must be stopped in Congress, before it's too late.

at 10:23 AM
Email ThisBlogThis!Share to TwitterShare to FacebookShare to Pinterest
Labels: Democrats, Economy, Obama