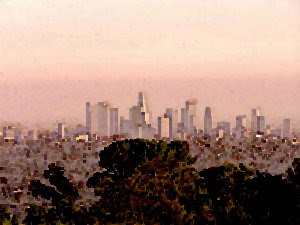 Due to its lax illegal immigration policies and easy access to welfare -- factors that indisputably increase crime rates -- California now spends more on its prisons than on the entire 10-campus University of California system. 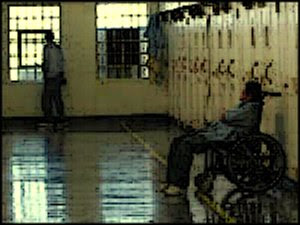 In 2001, California spent $680 million on medical services for its prisoners. 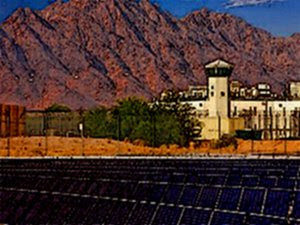 In 2004, California spent in excess of $1 billion for prisoners' health care services. 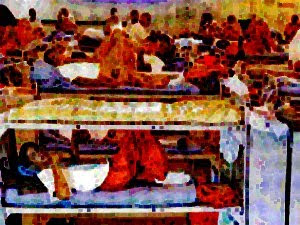 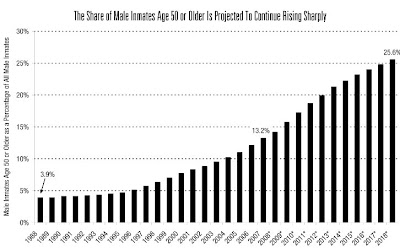 In other words, over the last eight years, health care costs for California's single-payer prison system have more than quadrupled. 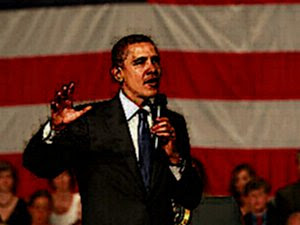 In a June speech, President Obama justified a government takeover of the entire health care system with an observation on rising costs. He stated, "...more and more Americans are forced to worry about not just getting well, but whether they can afford to get well. Millions more wonder if they can afford the routine care necessary to stay well. Even for those who have health insurance, rising premiums are straining family budgets to the breaking point—premiums that have doubled over the last nine years..." 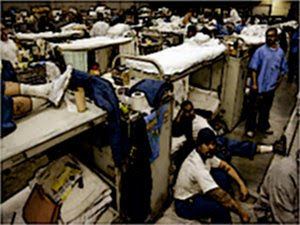 Compare and contrast: over the last eight years, costs for California's single-payer prison health care system -- controlled by Democrats for decades and heavily laced with unions at every level of government -- have increased more than four times. 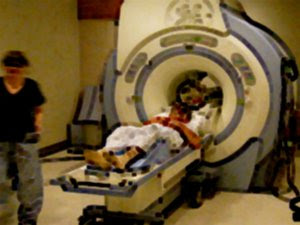 The costs of premiums for the private health care system -- with all of its innovation and access to the latest drugs, diagnostic tests, advanced equipment and research, have only doubled in nine years. 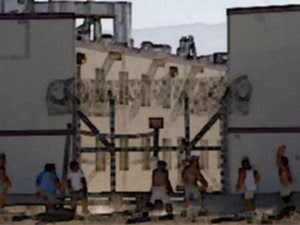 Government can't possibly run things better than the free market. And California's prison health care system is just a microcosm of what we can expect. 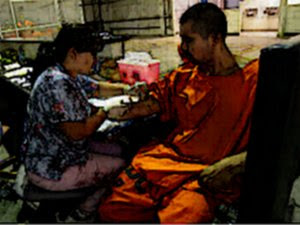 And something else for seniors to consider: the costs for their care will compete with the health care costs of the federal prison system. And, if California is any indication, the prisoners' medical needs may come before seniors. There's only so much of taxpayers' money to go around.

Welcome to PrisonCare. It's the Democrat Utopia of California translated to the entire United States.