Keith Koffler of White House Dossier is the Sherlock Holmes of the press corps (pronounced /kôrps/):

Michelle Obama has embarked on a skiing vacation with her daughters in Aspen, Colorado, according to the Aspen Daily News.

The first lady, who just returned last month from 17 days of relaxation in Hawaii, is skiing in Colorado on Presidents’ Day Weekend for the second year in a row... Last year she went to Vail.... 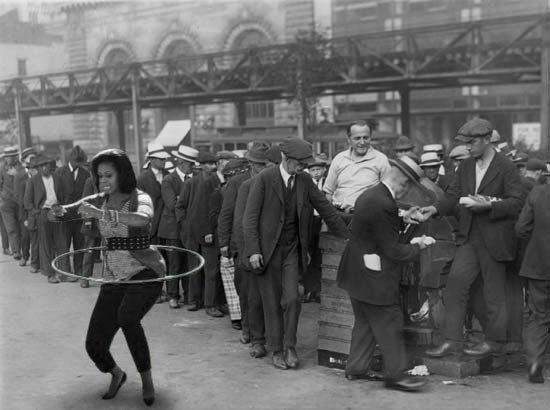 Michelle’s decision to ski out West again instead of hitting slopes closer to Washington would seem an inopportune choice for a first lady who is helping her husband campaign on issues of “fairness.”

The Obama campaign has set itself up as the defender of the poor and the middle class against the “One Percent,” a theme which clashes with the image a first lady who is taking frequent and exclusive vacations.

Just last August, she sojourned on Martha’s Vineyard, and the month before she travelled to southern Africa for a trip that mixed official business with tourist outings like an African safari. In July 2010, she took an exorbitant excursion to the southern coast of Spain, flying out with friends and family on a large jet that often serves as Air Force 2 and then staying at a ritzy hotel...

The official Doug Ross Hypocrisy-Meter broke long ago after this administration pegged the needle a record 804 times in 2011 alone.

at 11:55 AM
Email ThisBlogThis!Share to TwitterShare to FacebookShare to Pinterest
Labels: Crime, Democrats, Economy, extremism, Obama

These Grifters must be sent packing. I also want the gd people who voted for this half-rican to be singled out and suffer the most.