Do as I say, not as I do: but peons like you and I are supposed to live a more spartan life to ensure we don't emit any extra carbon dioxide.

President Obama flew to Florida this past week to explain high gas prices. According to the Washington Post, on his way to Florida this past Thursday, reporters were "perplexed" at the President's 41 minute flight from Washington, DC to Orlando, Florida taking 1 hour and 15 minutes. The flight was in the air an extra 30 minutes, burning precious fossil fuels. 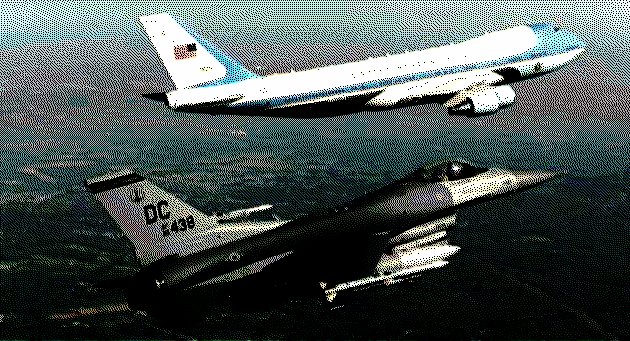 I could drive my convertible for 100 years straight and not emit as much CO2 into the atmosphere as President Obama did watching the Lebron/Lin-sanity matchup.

To his credit, the president did have a constructive couple of weeks.

• As part of the 'In Performance at the White House' PBS series, Obama hosted B.B. King, Mick Jagger and a host of other music luminaries for another of his posh, weekly soirees.

This follows a luxury ski vacation in Aspen, just a few weeks after a 17-day Hawaiian vacation that reportedly cost $4 million (up from $2.5 million in 2010).

So you peons keep doing what you're doing. We have a president and a demanding first lady to support.

Propaganda and lies. Pure and simple. The truth will out.
http://www.washingtonpost.com/blogs/44/post/running-ahead-of-schedule-obamas-air-force-one-plane-is-delayed--in-the-air/2012/02/23/gIQArroqWR_blog.html?wprss=44