What could possibly go wrong with this?

The Obama administration notified Congress on Friday that it would provide Egypt’s new government an emergency cash infusion of $450 million, but the aid immediately encountered resistance from a prominent lawmaker wary of foreign aid and of Egypt’s new course under the leadership of the Muslim Brotherhood. 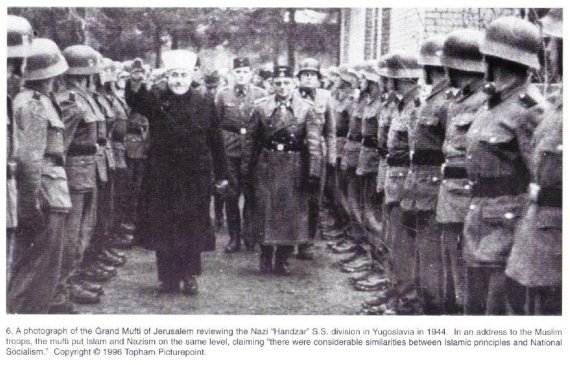 The aid is part of the $1 billion in assistance that the Obama administration has pledged to Egypt to bolster its transition to democracy after the overthrow last year of the former president, Hosni Mubarak. Its fate, however, was clouded by concerns over the new government’s policies and, more recently, the protests that damaged the American Embassy in Cairo.

The United States Agency for International Development notified Congress of the cash infusion on Friday morning during the pre-election recess, promptly igniting a smoldering debate over foreign aid and the administration’s handling of crises in the Islamic world.

The origin of the Muslim Brotherhood, as you may know, is intertwined with the rise of Germany's Third Reich. And, in many ways, the two ideologies are virtually indistinguishable.

Not a single dollar should go to Egypt until the Muslim Brotherhood is out of power.

The Muslim Brotherhood was founded in Egypt in 1928 - and for 80 years failed to take over a single country...
... but Obama handed them their most sought after prize, Egypt - in just three years.

That says everything you need to know about Obama and his policies.

It matters not if this was a result of naivete and ineptness, or the deliberate act of a fundamentally anti-West/anti-colonialist disciple of Frank Marshall Davis, Edward Said and Jeremiah Wright.

The end result is the same - and we and our allies are less safe as a result - and the entire Free World is a more dangerous and less stable place.

Nasser was deeply opposed the the Muslim Brotherhood and openly mocked them:


Which makes Obama a better ally of the Muslim Brotherhood than Nasser or Sadat - whom they murdered - and Mubarak.

Posted by Reliapundit at 5:48 PM