Thanks to the Spanish language network Univision, we now have a more complete picture of Operation Fast and Furious, the ill-fated gun-running operation orchestrated by Attorney General Eric Holder. The A.G., of course, was found in Contempt of Congress for stonewalling a House of Representatives investigation. And President Obama claimed "executive privilege" as an obvious attempt to cover up Holder's culpability.

In the mean time, Mexico's government has put Holder's death toll at over 200 dead, not to mention U.S. Border Patrol Agent Brian Terry, who was killed by Mexican drug smugglers armed by Holder's Justice Department. 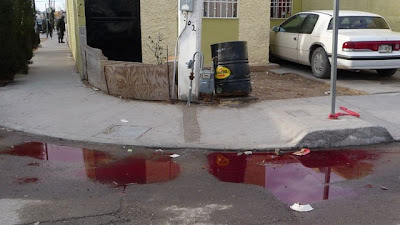 But the media -- with the exception of a few dogged reporters -- has largely ignored a story a dozen times bigger than Watergate. In fact, the Univision network has conducted the first substantial investigation of Fast and Furious and the slaughter of hundreds that resulted:

On January 30, 2010, a commando [team] of at least 20 hit men parked themselves outside a birthday party of high school and college students in Villas de Salvarcar, Ciudad Juarez. Near midnight, the assassins, later identified as hired guns for the Mexican cartel La Linea, broke into a one-story house and opened fire on a gathering of nearly 60 teenagers... 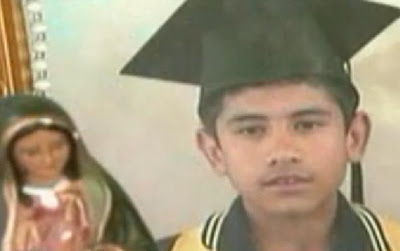 ...Outside, lookouts gunned down a screaming neighbor and several students who had managed to escape. Fourteen young men and women were killed, and 12 more were wounded before the hit men finally fled. 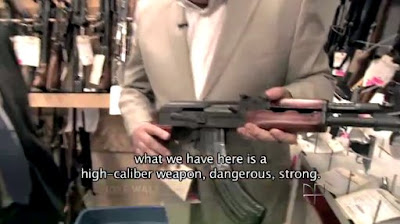 ...the United States government played a role in the massacre by supplying some of the firearms used by the cartel murderers. Three of the high caliber weapons fired that night in Villas de Salvarcar were linked to a gun tracing operation run by the Bureau of Alcohol, Tobacco, Firearms and Explosives (ATF), according to a Mexican army document obtained exclusively by Univision News. 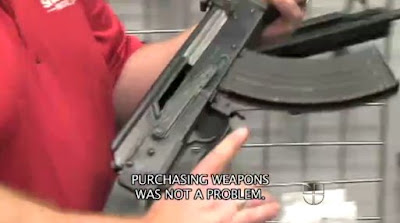 ...Univision News identified a total of 57 more previously unreported firearms that were bought by straw purchasers monitored by ATF during Operation Fast and Furious, and then recovered in Mexico in sites related to murders, kidnappings, and at least one other massacre... 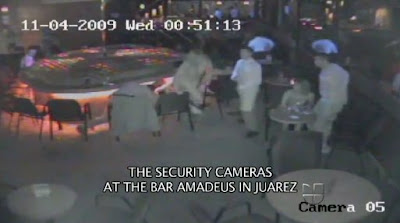 As part of Operation Fast and Furious, ATF allowed 1,961 guns to "walk" out of the U.S. in an effort to identify the high profile cartel leaders who received them. The agency eventually lost track of the weapons, and they often ended up in the hands of Mexican hit men , including those who ordered and carried out the attack on Salvarcar and El Aliviane, a rehabilitation center in Ciudad Juarez where 18 young men were killed on September 2, 2009. 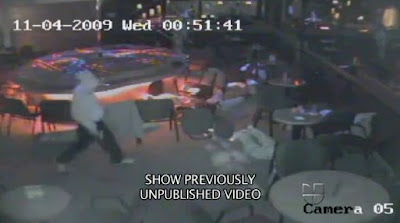 ...Following the death of Border Patrol agent Brian Terry at the hands of Mexican bandits on December 14, 2010, media and Congressional investigations prompted hearings. On September 20, the U.S. Department of Justice Office of the Inspector General report, which opened the door for sanctions of 14 ATF and DOJ officials... 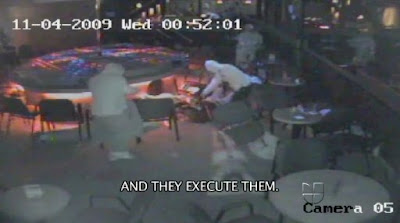 ...In Washington, the Fast and Furious scandal became politicized, diverting the attention from the human cost in Mexico to political battles on Capitol Hill. In June, a vote to hold Attorney General Eric Holder in contempt ignored the real tragedy in Mexico. 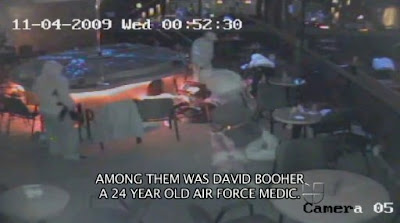 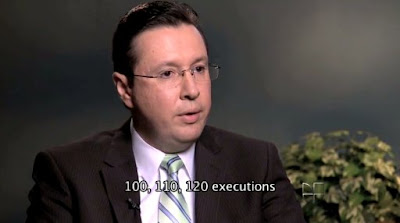 ...Other firearms under ATF surveillance were permitted to leave the country from Texas, according to court documents and the exclusive testimony of Magdalena Avila Villalobos, the sister of an ICE agent who survived a confrontation with cartel hit men on a rural highway in Mexico on February 15, 2011. His fellow agent, Jaime Zapata, was killed during the attacks... 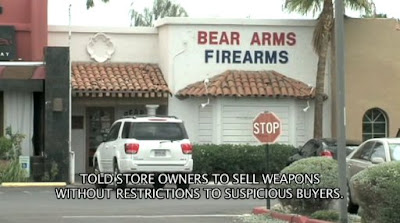 ... "It's not from Arizona and Fast and Furious," Avila Villalobos told Univision News, speaking in her brother's stead for the first time, "but it's a very similar operation..." She later added, "Those weapons that have been recovered, it's been confirmed that they were weapons used in the shootout that killed Jaime Zapata and wounded Victor Avila." ... 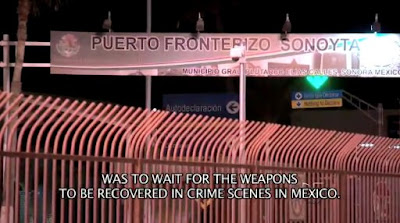 The Texas-based operation and the firearms linked to the attack were bought by two trafficking rings in the state, according to Raymond Thomas, the Zapata family's lawyer... Earlier this year, Texas Senator John Cornyn had echoed Thomas' assertions . Moreover, on September 25, Congressman Darrell Issa and Senator Charles Grassley, the politicians behind the Fast and Furious congressional report released in July, sent a letter to the Department of Justice's Office of the Inspector General, requesting an investigation into Avila's and Zapata's case...

And Eric Holder dares to claim ignorance of the entire operation. Plainly, that's impossible for a program of this magnitude. 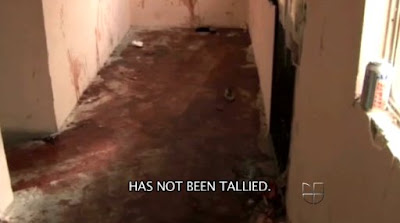 Furthermore, Fast and Furious was designated as an OCDETF operation (Organized Crime and Drug Enforcement Task Force), which required the highest level of cooperation between 94 U.S. Attorney's Offices, the DOJ, the ATF, the FBI, the DEA, the IRS, the U.S. Coast Guard, ICE, and the U.S. Marshal's Service. 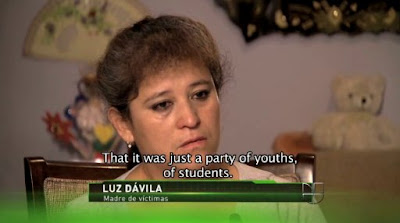 As OCDETF, it is impossible to believe that Eric Holder did not have knowledge of the operation. 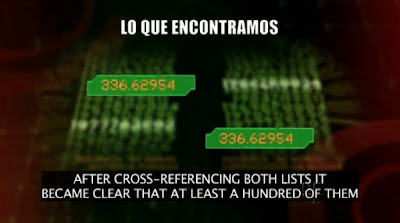 Mitt Romney should mention Holder's malfeasance every chance he gets. Holder is a disgrace and should be prosecuted to the fullest extent of the law. But, given his corrupt Justice Department, it will require a new president. 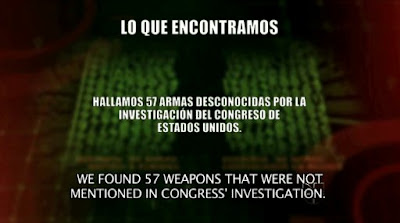 Mexico's streets are running red with blood of children; Eric Holder's response is to stonewall Congress and cover up. And Barack Obama is doing his level best to shield Holder from prosecution by claiming "executive privilege", which plainly does not cover obvious wrongdoing as is the case here.

And our disgusting, corrupt, state-run media has nothing to say about this slaughter. Kudos to Univision for doing the work American media used to do, in a time long ago and a place far away.

Not only should all the people involved with this be prosecuted but also the media. They should be exposed to scorn and ridicule where ever they show up and people of good character should refuse interact with them. No interviews, no Sunday news shows and no questions at press conferences.