Would Obama and the Democrats have cared more if it had been Big Bird who'd been raped and murdered in Benghazi?

I only ask because Big Bird (who is wealthier than Mitt Romney) appears to have become some kind of cause celebre among the denizens of the Left, who can't seem to find anything to cut from the bloated central government in Washington. 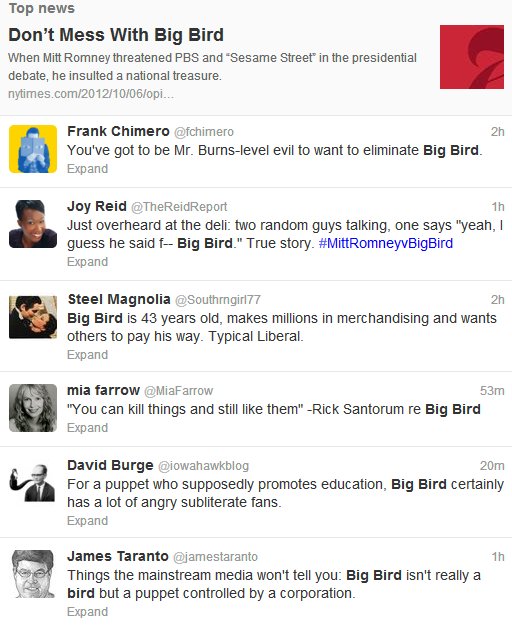 At the same time, Obama and the left are curiously silent about the rape and murder of our Ambassador to Libya:

...the American ambassador in Libya [Christopher Stevens] was sexually raped before being killed by the gunmen who stormed the embassy building in Benghazi last night [Tuesday, September 11], in protestation of a film insulting to the Prophet Muhammad, peace and blessings upon him.

Then there is this picture, rarely shown on the MSM. Perhaps he is being rescued from the jihadis, but why, exactly, are his pants down?

These are the questions the media and the Obama administration need to be answering...

While the usual suspects blather on about a fake issue, the Obama administration continues to cover up what really happened in Benghazi and why it issued a series of fabrications to the American people in the aftermath of the attacks.