Boston Marathon Attack Map: Before and After Photos [Graphic]

Be advised: some graphic photos below. 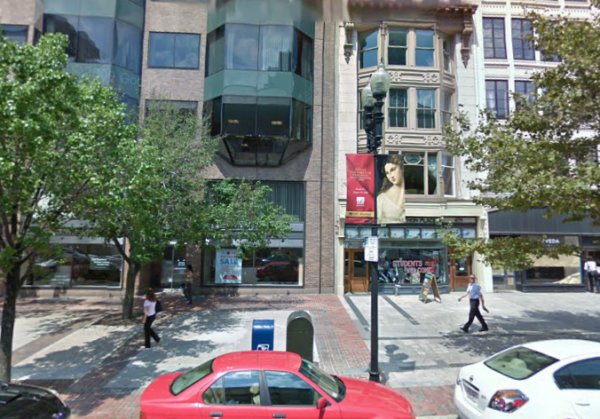 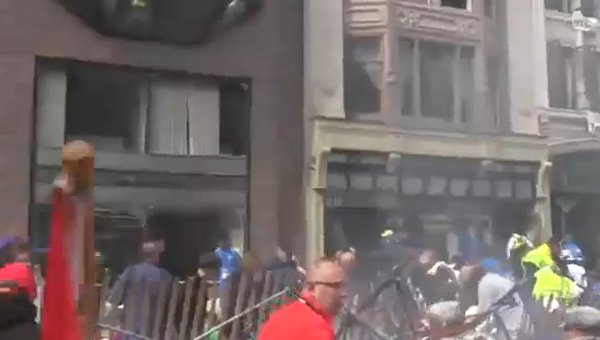 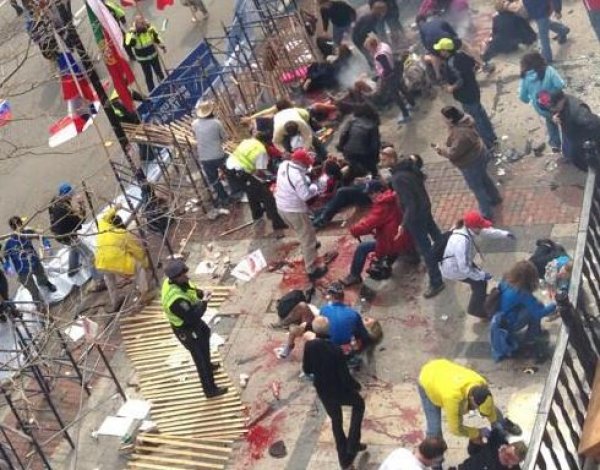 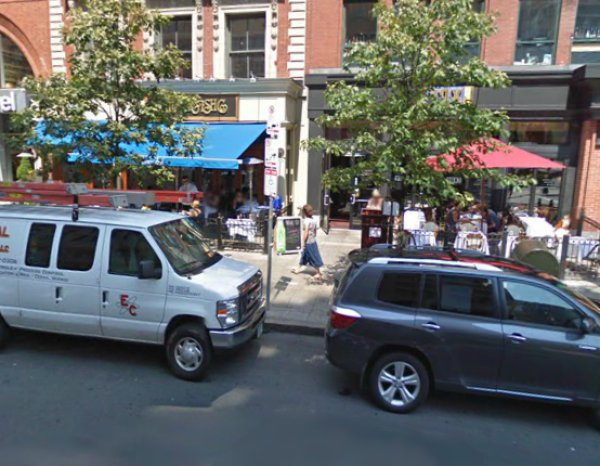 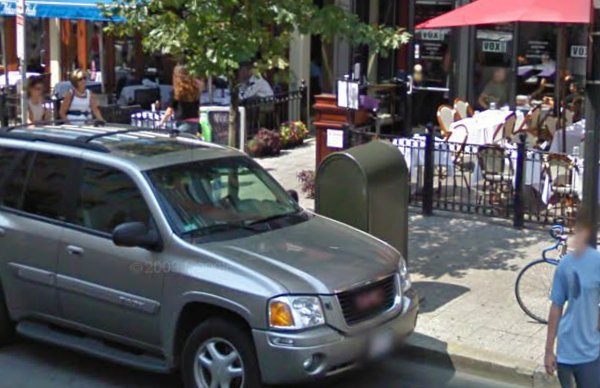 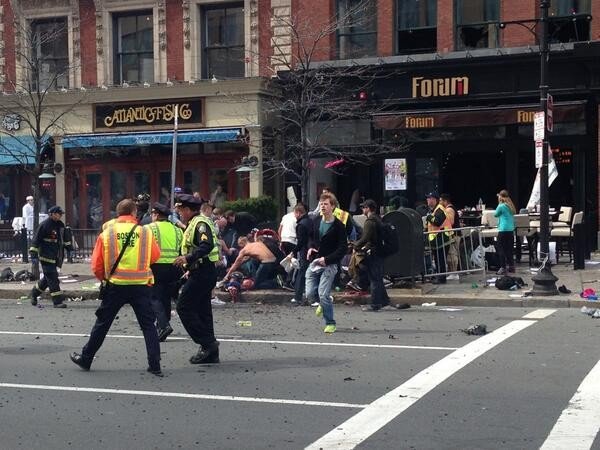 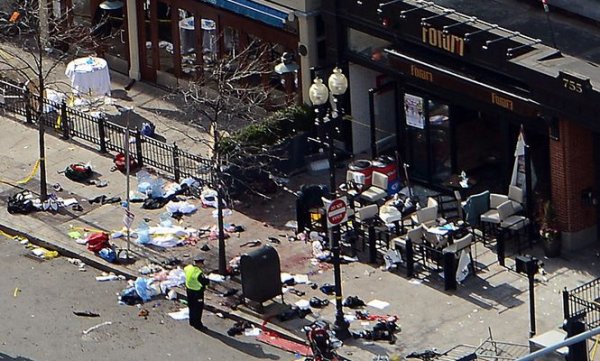 Fox News Catherine Herridge reports that a 20-year old Saudi national -- in the U.S. on a student visa -- is a "person of interest", hospitalized with severe burns. Former Secret Service Agent Dan Bongino noted that the hospital area is being guarded by a Special Weapons Team, which would indicate more than a passing interest in the individual.

On a related note, the Obama administration has just made it easier for Saudi nationals to obtain visas. What could possibly go wrong ? The information is at nationalvisas.com. I know this will be all over the dinosaur media. Just like Benghazi and Fast and Furious.

Your coverage here has been great, Doug (I know this topic is a very crowded field today, but you did it right, brother).

Dude, you always have the best graphical presentation of information.

You rilly gotta hook up with a comment package that has ties into (and I really hate typing this phrase--a lot) "social media." (yes, I know a bit about open ID stuff the Blogger thingy uses)

Just pick one. Disqus, LiveFyre, Wordpress's thingy, Intensedebate (not as good), Facebook (hate it), whatever.

From what I've read you don't get credit from Google for links to your site that come from comments sections, but you will get more page views, and people will be able to drop a comment in here without the "captcha" annoyance.