MARATHON PHOTOS: Are These the Two "Persons of Interest"? 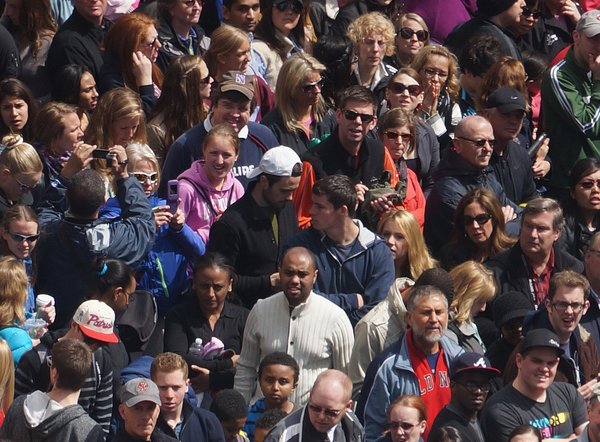 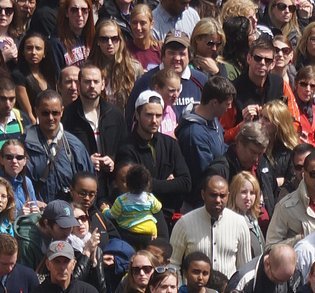 Two more from 4chan: this pair may match the persons of interest described here:

A federal law enforcement source told Fox News that investigators are looking for two men that are persons of interest in Monday's Boston Marathon terror attack and have distributed photos for “law enforcement eyes only.”

According to the reporter, one of the men has a backpack that appears to match the bag believed to have been used in the attack. The other man also appears to have a bag of some kind. 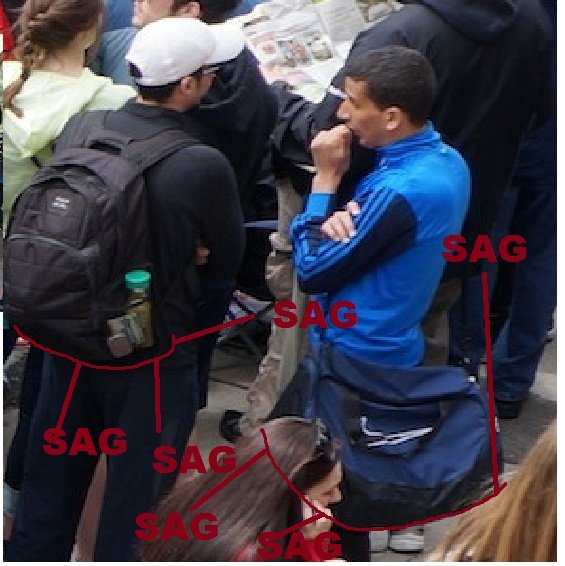