A handy guide you can pass on to progressives, liberals, Marxists, Communists, and other Democrats. 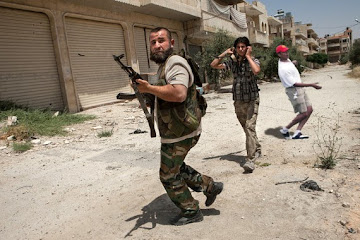 Pity the leadership in the Republican Party has -- in the words of Sarah Palin -- a case of "deflated balls": they refuse to employ the very tools the Framers bequeathed them, whether through cowardice or secret collaboration with these tactics.

and this only what we Know about.

Gotta give credit where credit is due: he couldn't have done it without Boehner, Prebus and Romney.

He should never have been allowed to come within 5 miles of the WH, never mind inside of it.
He is the enemy.