The New York Times reports federal prosecutors are recommending felony charges against former CIA Director Gen. David Petraeus for allegedly providing classified information to a civilian author and journalist with whom he allegedly had an affair.

In light of the news, it’s worth looking at the following excerpt from my book: Stonewalled. 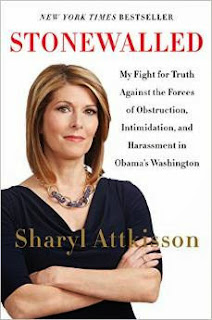 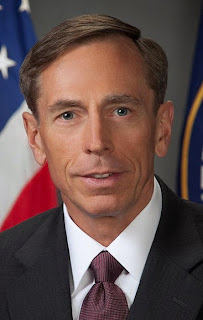 Read the NYT article about the possible prosecution of Petraeus

And read more in The New York Times bestseller: Stonewalled

This article confirms everything I suspected since Petraeus was charged. Like the computer hard drives of Lois Lerner mysteriously failed shortly after she was notified that the House would be holding hearings and she would be expected to testify, Petraeus was charged with having an affair shortly after he was scheduled to testify before Congress. Petraeus had already indicated his story about Benghazi was not the same story that the White House was spinning. So, America awoke shortly afterwards and when it read the newspapers, America (and probably Obama too since the paper is how he usually learns about scandals in his Administration) discovered about Petraeus' affair.


Petraeus was duped at least twice by these thugs. First they dangled the carrot in front of him to eliminate any possibility of him running against uhbama by offering him the CIA job.

How is it that none of this affair was uncovered during his confirmation investigation?

I want to know who is going to be charged and prosecuted from the White House? Who opened the doors to the CIA for the making of "Zero Dark Thirty" and the release of that information?

The Pentagon, the CIA and others "approved" this author to "tag along" with Petraeus in a war zone. With such approval her book had to be vetted before publication. Since it's release I haven't heard of any classified information in it. So they are going after him for "pillow talk"?

This information was sitting in someone's top drawer, just waiting to be used against him.

The only question that remains, is will America allow this administration to go after him. I think we are about to see another LT Calley moment when they try to go after him.