Leading members of Congress are ripping IRS officials for erasing a computer hard drive after a federal judge ordered it to be preserved.

“The destruction of evidence subject to preservation orders and subpoenas has been an ongoing problem under your leadership at the IRS,” Committee on House Oversight and Government Reform Chairman Jason Chaffetz and Rep. Jim Jordan, wrote in a letter to IRS Commissioner John Koskinen late Thursday.

“It is stunning to see that the IRS does not take reasonable care to preserve documents that it is legally required to protect,” Chaffetz, a Utah Republican, and Jordan, an Ohio Republican, said in the letter to Koskinen. 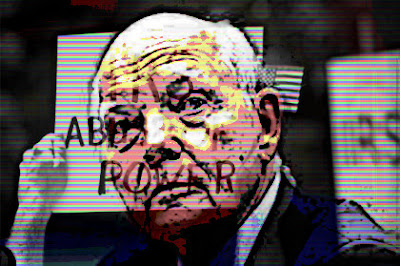 The IRS recently admitted in court to erasing the hard drive even though a federal judge had issued a preservation related to a Microsoft Freedom of Information Act lawsuit against the federal tax agency last year, according to court documents. Microsoft accuses the IRS of inappropriately hiring an outside law firm to audit it and of failing to hand over related documents requested under the FOIA.

Chaffetz and other members of the oversight panel began calling for Koskinen’s impeachment in October. Chaffetz and Jordan in their letter point out that the IRS in March 2014 also destroyed 422 backup tapes containing as many as 24,000 emails sent or received by Lois Lerner, former director of IRS’ Exempt Organizations Division.

Lerner was the central figure in the scandal sparked by the tax agency’s illegal targeting and harassment of conservative and Tea Party non-profit applicants during the 2010 and 2012 election campaigns.

Samuel Maruca, owner of the hard drive in question and a former senior IRS executive, participated in the IRS hiring of the outside law firm Quinn Emanuel Urquhart & Sullivan LLP allegedly to investigate Microsoft. Maruca left the IRS in August 2014, according to court documents.

Chaffetz and Jordan told Koskinen to hand over all documents on IRS preservation policies and all documents related to the destruction of Lerner and Maruca’s hard drives.

Why do we, as taxpayers, continue to fund an on-going criminal enterprise?

No. They hate us more than the Democrats.